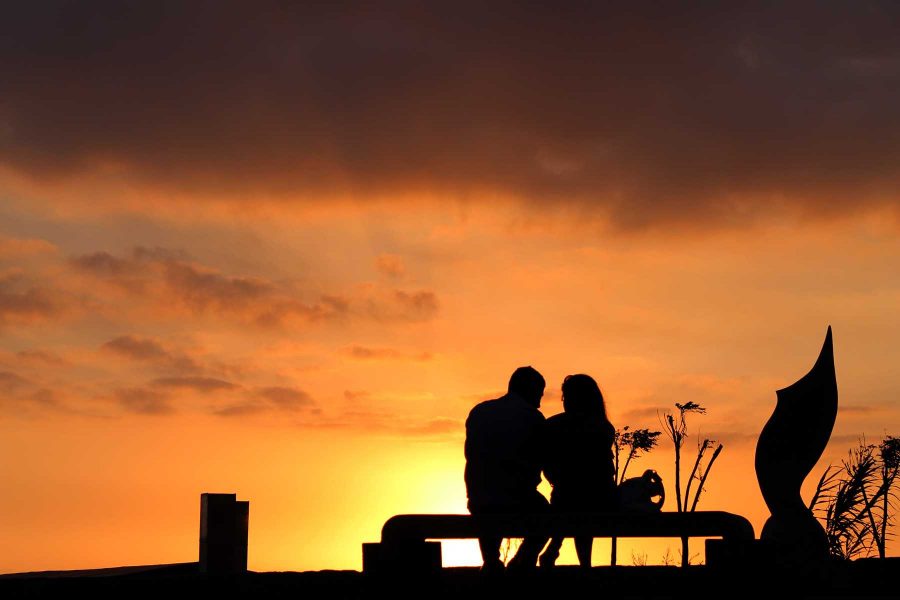 Dating can be hard- especially if you don’t have much time to go out and socialize. However, thanks to the wonders of technology, people who are short on time now have a wide array of options to pursue, even if they don’t have time to spend at the bars. With sites like Date My School, EHarmony,  OkCupid, or even apps like Tinder, it’s easy to meet people and make connections. In fact, currently in the United States, it is estimated that about one third of marriages started by people meeting online (Daily News, 2013).

However, despite the fact that dating is now easier and more accessible, it is also harder to avoid people who aren’t exactly desirable. With use of dating sites or apps where the user must create a profile, it opens the door for a lot of unwanted offers (to put it politely) thanks to the fact that users can private message each other. While it may seem simple to just ignore unwelcome advances, it’s not always that easy, especially for women.

Though there’s no need to worry because now there is a new way to answer some of those nasty messages received on dating sites. #ByeFelipe, a play on the phrase “bye Felicia” from the 1995 comedy Friday is a catchy new phrase women have been using to identify men who “turn hostile when rejected or ignored” on dating apps or sites (Bye Felipe- Official, 2014). The Bye Felipe movement, which began in October of this year, has become swiftly popular, with over 270,000 followers on Instagram and nearly 12,000 likes on its Facebook page. Through Bye Felipe’s social media pages, women can submit anonymous screenshots of conversations gone wrong. Without shaming individuals by identifying them, women can showcase the misogyny they come across while using these programs.

Currently, there are over 100 submissions, prompting women and men alike to join the conversation about the language used in the posts. By putting this type of hateful and derogatory language on display, it reminds everyone that simply because you are secure behind a computer screen, it doesn’t give you free reign over how you can speak to people. Misogyny is already rampant on the Internet, but considering that twenty five percent of young women have been sexually harassed online, the need for Bye Felipe is obvious (Pew, 2014).

Bye Felipe provides an outlet for women to display the misogyny they encounter on the Internet while simultaneously creating a platform for discussion about how women are treated and spoken to online. People of all ages, genders, and sexes are joining the conversation to put an end to Internet harassment, particularly within dating sites. With joint forces of men and women, as well as the no tolerance standard being created by Bye Felipe and its contributors, online harassment and negative, misogynistic dialogue can be stopped for good.

Madeline Gallegos can be reached at blogs@collegian.com