How to talk about sports with women 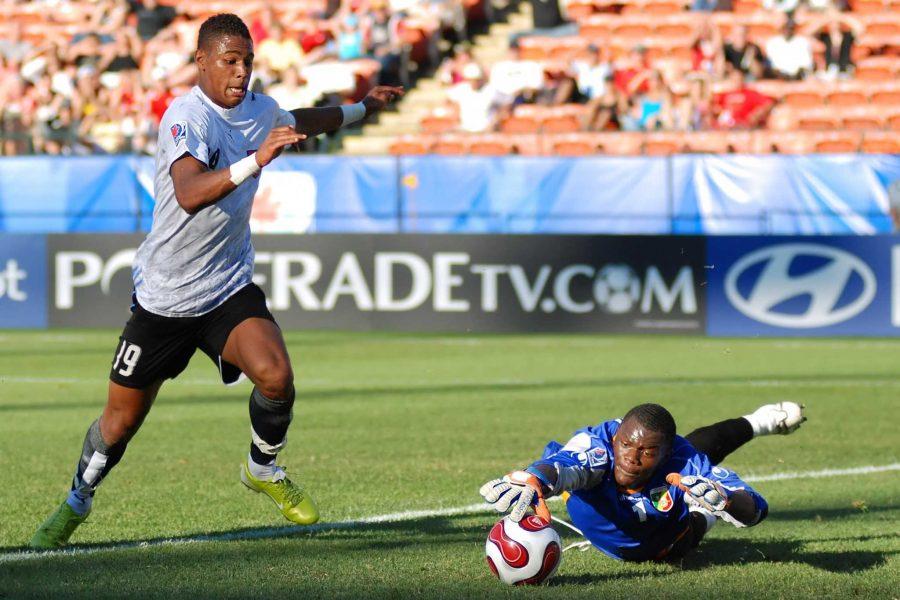 Media is a powerful thing. Even though advertising, film, and television are some of the most influential, printed media is still having an affect. Many of the articles that come out on a daily basis, even the “trashy” ones, can affect readers. From diet fads to advice columns, the power of persuasion, and suggestion, is everywhere.

Last Monday, Men’s Health Magazine tweeted out a link to an article entitled “How To Talk About Sports With Women” (Men’s Health, 2014). The story also ran with the tagline, “she sees the game differently than you. Here’s how, and what to do about it”. The article proposed a fool-proof method through which men could talk to their partners about sports, all while putting it in terms the ladies could understand. While the story didn’t stay posted online for long, it only took a few hours for the article to wreak havoc.

The article explained that the reason women might not care for sports as much as men is because “women need a storyline” (TIME, 2014). I mean, if it’s not a Nicholas Sparks novel, I’m not interested, am I right ladies? The article then went on to say that, while stats clearly aren’t something to bring up when talking to women, the personal histories of players are a major talking point. In the article, Andrei Markovits, Ph.D. suggests that because “most women don’t care about stats”,  you should avoid talking “about Dominic Moore’s scoring record” and turn to other aspects of the player because, “she’d rather hear about how he supported his wife’s battle with cancer”.

Unfortunately for Men’s Health, women and men alike did not take kindly to the article’s implications. Women all over the country were outraged, calling out Men’s Health as sexist and ridiculous. ESPN’s Megan Greenwell was among the first to respond, saying, “Hi Men’s Health Mag, you don’t know me, but I run ESPN’s annual analytics issue. Also, I have a vagina!”. Women demanded that the story be taken down because, even though it may not have been clear to Men’s Health, women can understand sports just fine. If there’s any question about that, I’m sure there are countless female athletes and sports fans who would like to argue with anyone who disagrees.

However, men were also very clearly upset with story. Male Twitter users were poking fun at Men’s Health magazine, and one user immediately cancelled his subscription after the story came out. Ken Tremendous made the most eloquent comment stating his disappointment: “1. Every time you think women have made some advancements in society, something like that Men’s Health article happens (not linking)”.

In a somewhat happy ending to this fiasco, Men’s Health pulled the article less than 24 hours after its publication. They also released an apologetic statement on Twitter remarking that the story “missed the mark” and that the “negative feedback [was] justified” (Buzzfeed, 2014). Men’s Health also tried to explain that the article didn’t mean to imply that women were inferior in the sports world, but acknowledged that they understood how it was considered offensive.

However, simply because Men’s Health apologized for the sexism in their article does not make it okay. The fact that the article was published the first time is statement enough. It’s wonderful that the article was removed and that Men’s Health admitted that it was a mistake, but this type of behavior is only fueling sexist stereotypes. Suggesting that the sports world is only for men is like saying that cooking is only for women, which is clearly not the case. Maybe instead of dumbing sports down for women, it would be better to create an atmosphere of respectful and intellectual dialogue where people who share the same interest in sports can have a riveting conversation.

Instead of generalizing and stereotyping women and assuming they don’t like stats, or sports at all for that matter, it might be good to acknowledge that just because we don’t have the same physical structure, men aren’t any more capable of understanding the sports world. Publishing articles like this in the first place shows that there are bigger problems in society. Admitting the mistake is a great start to a brighter future, but until the sexist thoughts that ignited this story are eradicated, it will be difficult to reach a harmonious and respectful future.

Maddie Gallegos can be reached at blogs@collegian.com.