A little bit of London 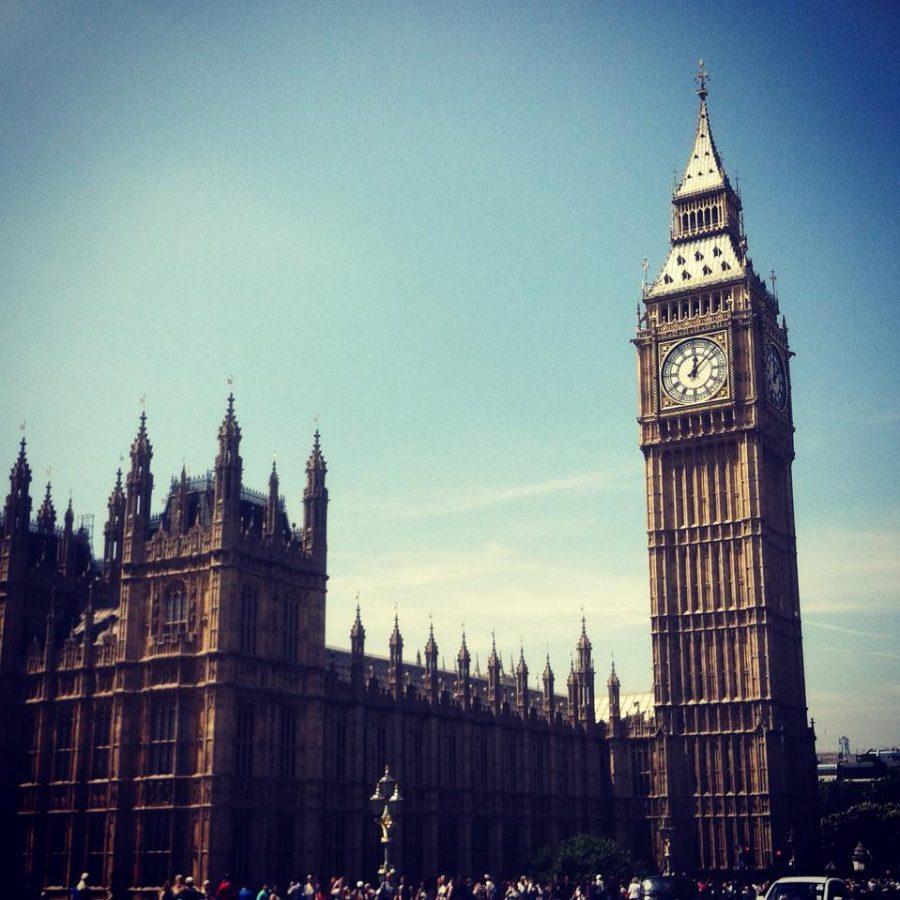 I was not about to call this post “London Calling”.  That’s way too cliche, despite the fact that I did every single cliched London activity last weekend.

Oh, yeah.  Did I mention I went to London?

It’s funny how easy it is to travel internationally from a European country.  Well, I say easy— I basically hopped from one city to another city and I’m sure there are so many other places where it would be far more difficult— but getting to London on Friday morning was a breeze of a flight.  It was absolutely unreal to be there, in a city I’d dreamed about visiting since I was a kid.  Red phone booths actually are everywhere and the Tower Bridge was not a heat-induced mirage, it was real life and right in front of me (unfortunately though, Harry Styles was on tour.  Boo hoo).

It took a few days for me to actually register that I had made it to a place that I thought it would take me years to see.  I remember the moment I walked out of Westminster Station and saw Big Ben right smack in front of me.  I think my jaw might have dropped to the ground because there it was, something native Londoners see every single day but something I’d only seen in movies.

From then on out, we were real, proper tourists: we saw the Millennium Bridge (which, thankfully, has NOT been destroyed by dementors), Tower Bridge, the Changing of the Guard at Buckingham Palace, Hyde Park, the Globe Theatre, and more.  Needless to say, our feet hurt quite a lot by the end of the weekend.

It was hot, too– whoever heard of London being anything but gloomy?  It further proves my theory that Colorado weather is sticking to my heels like glue.  We trekked around in our boots (normally necessary for Dublin) and welcomed the sun on our cheeks.  It was delightful.

Had I been in London for a week or a month, I probably would have been able to see as much as was necessary to see.  It’s just a huge, overwhelming city, but in absolutely the best way.  Every time you turn a corner, there’s another historical landmark or cute British accent to latch onto (oh, yeah…it’s that good).  The tube is a lot easier to navigate than the Dublin bus system, and that’s saying something.

Yet, I’d definitely be lying if I said I wasn’t happy when the plane touched back down in Ireland.  The familiarity of the Spire (which is a phrase I never thought I’d type) was comforting coming back from a three-day stay in London town.  I do miss how exciting everything was, but Dublin is starting to feel like home (and it’s also nice to have my own room compared to sharing a hostel with nine other people).  London was such an incredible experience and I’m excited to go back and do all the things I missed.  For now, though, I’m going to enjoy the rest of my time in Dublin, which is coming to an end a lot more quickly than I expected it would (only two more weeks?  You must be joking).

This weekend promises a lot more time for relaxation, which the 80-year-old woman in me appreciates.  I’m going to sleep in, eat, watch movies…and did I say sleep in?

For more, check out GlassesGirlGoesAbroad.Blogspot.com