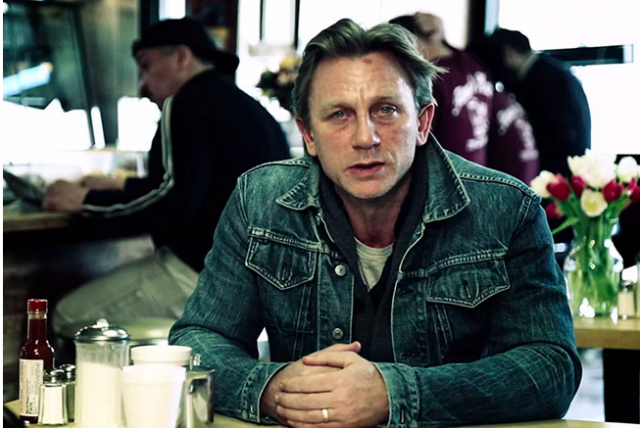 Sexual assault is one of the biggest issues that faces the United States today. It’s estimated that there are currently 23.5 million survivors of sexual assault in the United States alone (Joyful Heart Foundation, 2014). When you do the math, that equals one person being sexually assaulted every two minutes (Joyful Heart Foundation, 2014). Even though these rates have dropped over the years, they’re still alarmingly high.

However, this past week, the White House released a Public Service Announcement that addressed sexual assault, especially on college campuses. The PSA aims at raising awareness about the prevalence of not only sexual assault, but also of victim blaming and the issue of consent. This video is the beginning of a new White House campaign “1 is 2 Many”, which is in accordance with it’s newly released guidelines that will hopefully decrease the incidents of sexual assault on college campuses. The video utilizes strictly male celebrities including President Obama, Vice President Biden, Daniel Craig, Seth Myers, and Steve Carrell. The fact that the video stars only male celebrities is a particularly fantastic element of the video because it reminds viewers that sexual assault isn’t just a “female problem”. Men are just as involved in sexual assault as females and unfortunately not just a crime that affects women, but is a problem that plagues both sexes.

The men remind audiences that sexual assault isn’t happening to just anyone, “it’s happening to our sisters and our daughters, our wives and our friends”. They also remind viewers that “if she doesn’t consent or can’t consent, it’s rape” no matter what. Instead of placing blame on the victim for being intoxicated, the video reminds people that consent isn’t automatically granted under the influence of alcohol. As the ad progresses, President Biden tells viewers that if he “saw it, [he] would do something about it”. Actor Daniel Craig adds on, telling viewers that if he saw it happen “[he] would help her, not blame her”. Rape culture perpetually blames the victim, telling women that they should “dress appropriately” or “be more vigilant”, which is not how the conversation should be going. Instead of saying don’t get raped, people should be taught not to rape.

The video ends with a call to action. Instead of being part of the problem, the men are asking viewers to be part of the solution and take part in an active communication. President Obama reminds us that it’s “up to all of us” to start the conversation to put a stop to sexual assault and rape culture. If you’re interested in the campaign, you can visit www.whitehouse.gov/1is2many.