What Writing Means To Me 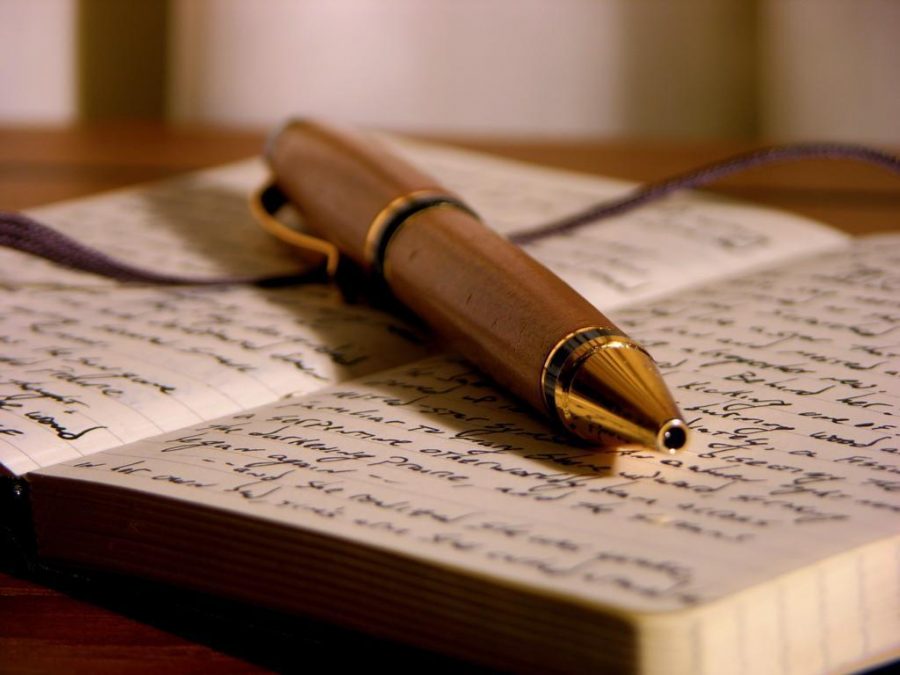 I met a man in one of my classes that grimaced when I told him I was an English major.  By grimaced, I mean he actually screwed up his face and rolled his shoulders toward his earlobes.  It was as if the very word ‘English’ made his soul shrivel up and very nearly die. I almost expected his head to recede into his chest cavity like Rasputin’s does in the 1997 Anastasia movie (I hope someone knows what I’m talking about.) I wasn’t surprised by this, though, especially since I was sitting in a science lecture, but even so, it got me to thinking about what writing means to different people.

There was a time when I assumed everyone felt the same way toward writing as I do. However, through speaking to different people I have discovered that writing is not the savior to everyone else that it is to me. Writing is my solace, but to others, it is a hindrance.

I write every day, whether it’s a paper for American Literature, an inspiring quote to help me through the day, or a chapter for my novel. To not write would feel foreign to me. Without words I would be lost. I’m a wordsmith, and to abandon words is to abandon part of what makes me whole.

I use words in so many different ways. They are my means of expressing difficult emotions, exploring the inner reaches of my mind, and simply are a way of making me feel more connected to others. Writing doesn’t have to be the solitary pursuit that everyone makes it out to be. I’m lucky enough to have made friends all over the world through our shared love of the written word. I have writing buddies in England, Australia, Canada, and states throughout America. We support each other in ways that non-writer friends are not able to.

So, what does writing mean to you? Is it an escape, something you do when nothing else seems to be going right? Or would you rather slam your fingers in a door instead of placing them on computer keys (or typewriter keys, if you’re vintage like that)? Writing is part of what makes me me. It is my essence, something that can sum me up like few other words can. I’m a writer, and I always will be.