Shave Your Legs or Lose Your Femininity- The Choice is Yours 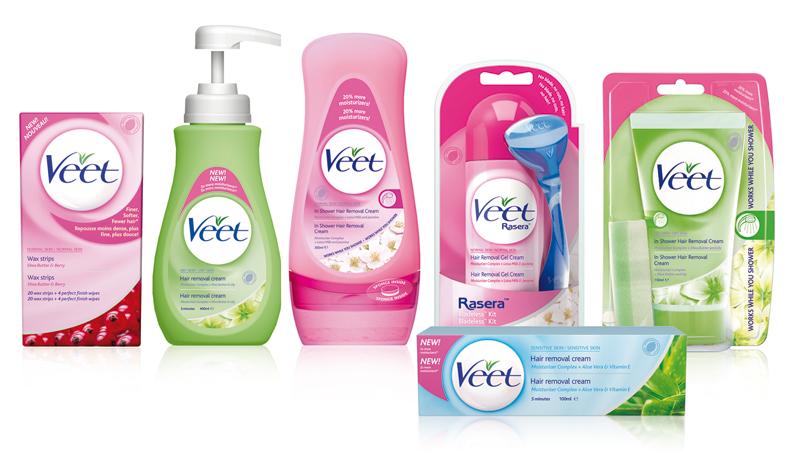 In case you weren’t aware, having body hair is just for men. This past week Veet, the popular hair removal product, created a new advertisement that’s created quite a stir in the female community.  advertisement The advertisement shows a couple sleeping soundly in bed, when all of a sudden, a hairy leg swings over the hip of the man in front of the camera. As the man reaches over and strokes the leg, he’s noticeably disturbed by the fact that it is so hairy. The commercial really gets interesting when his bedmate- a man wearing feminine pajamas- sits up next to him. The man in feminine pajamas turns to him and says in a female voice, “Yeah, I know. I’m a bit prickly, but I just shaved yesterday”. The man in feminine pajamas then reaches over and puts his hand on the other man, smiling. However, the other man seems not only disgusted, but also downright appalled that the feminine male would even dare try to be intimate with him. As the commercial comes to a close, an overhead voice warns the audience, “Don’t Risk Dudeness”. But, thanks to Veet, the removal of the leg hair magically changes the feminine man back to a woman. That was close. After all, when you purchase Veet, you’re “womanly around the clock”, so you never have to worry about your romantic advances being turned down by your partner.

Thank goodness for Veet, am I right ladies? I just hate when I don’t shave for a whole day, God forbid two, and turn into a strange looking older male. It’s not only inconvenient, but it’s so difficult these days to find a lipstick that accentuates your full-grown beard. It’s nice to know that, with Veet, I’ll never have to face these problems again. But, not all women agree that Veet is the miraculous product the commercial would lead you to believe.

Women everywhere are outraged that Veet and its marketing team would suggest that the second a woman decides not to shave, she’s no longer a woman. On Twitter, women all over the country tweeted with #NotBuyingIt, a hashtag created by the Representation Project (formerly Miss Representation) to call out products and advertisements that degrade women. A little over twenty-four hours after the tweets started pouring in, Veet had pulled the commercial and sent out an apology directly to Miss Representation. The apology came from a United States Veet marketing team, which consisted of three women who were responsible for the content of the ad. The team admitted that they believe the ad was funny, but understand that “not everyone appreciated [their] sense of humor” (Miss Representation, 2014). Even though, women have called the apology half-hearted, it’s started the conversation about why ads like these are insulting to women.

Advertising brings in the greatest amount of revenue for media-related companies, but the way that women are represented in commercials, magazines, and other media sources is problematic.  Women are not only objectified and overly sexualized, but are also infantilized. Commercials like the Veet advertisement promote these ideas and continue to hurt women, even when they are just meant in jest. Femininity isn’t something that comes from beauty products, sunkissed tans, or even- surprise, surprise- completely hairless legs. Even more so, being a woman isn’t limited to how a person looks. Gender is socially constructed and has countless factors that define it. Women who don’t conform to societal beauty standards shouldn’t be considered manly or even slightly less feminine because they don’t fit the rigid beauty standards that American culture perpetuates.

The way that society sees gender and, more importantly, femininity has to be changed. Femininity should no longer be defined mainly by appearance. Women are worth more than their bodies and have more to offer than a pretty face (or smooth, hairless legs). Culture is changing daily, but until beauty standards are less demanding of perfection, women must fight against media that perpetuates negative images of femininity, because women are worth more than the media lets on- even if they have hairy legs.