Driving under the influnece in Fort Collins 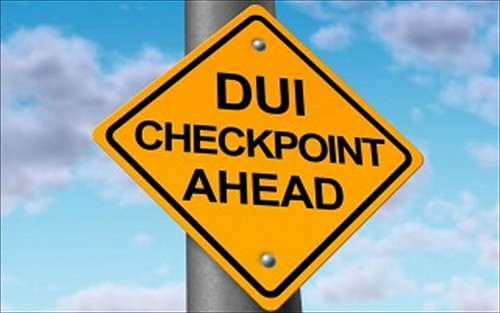 “Drive High, Get a DUI” is the name of the public service announcement campaign conceived by the Colorado Department of Transportation to educate people about the dangers of driving while under the influence of marijuana.

A threshold of 5 nano-grams of THC per milliliter of blood has been set as the legal limit for operating a car, bike, or any vehicle according to Colorado State University Police Department’s Chief Officer Scott Harris.

Marijuana, alcohol, prescription painkillers, anti-depressants, and other mind-altering substances can be detected with a blood test.  The consequence for driving under the influence of any of these is the same.

“I’m glad that they have established a limit, but I‘m curious how they came to that number.  I don’t know how they came up with the .08 limit for alcohol either though,” said Marissa Borthwick, senior communication studies major.

If an officer has reason to believe a driver is impaired, he or she can require them to perform a roadside test or submit a breath or blood sample.  Technically this is voluntary based on the Expressed Consent law in Colorado.

However, according to Harris, refusing either a breath or blood test will result in a suspension of driving privileges for one year and subsequently longer periods for subsequent refusals.

“You would then face a civil court case for the suspension of your license on top of the criminal case for driving under the influence,” Harris said.

Colorao State’s Student Legal Services website explains that a DWAI can be issued even if your blood or breath alcohol content is less than .08 but not if it is .05 or less.  In relation to cost, jail time, and community service, DWAI penalties are about two to three times less than DUI’s.

“You have the option of having your blood (but not a breath) sample retested by an independent certified testing facility. There is a possibility that this second test will assist in your defense since most DUI/DWAI prosecutions are based primarily on the results of the chemical test,” states Colorado State’s Student Legal Services website.

Chief Harris reported that in 2013 CSUPD made 171 DUI arrests, which includes 30 DUID arrests and an undetermined amount of DWAI charges.  Chief Harris does not predict an increase in DUID arrests, but the numbers have increased in the past couple of years.

Collegian Editor at Large Daniel Sewell can be reached at community@collegian.com.