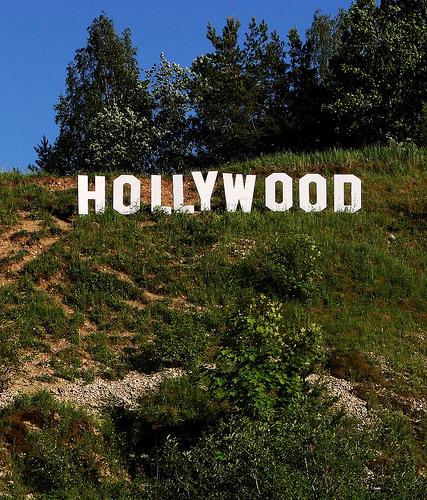 that made $70 mil in 1984. She was later strangled and killed by her former boyfriend

during the filming of the original TV show V.

John Amos: actor known for One Life to Live, Good Times, Roots, the A Team and Die

Hard 2. He now has a wife and four kids between their marriages.

Keith Carradine: Academy Award-winning actor who has starred in everything from

Cowboys and Aliens to Deadwood to Dexter. He won an Academy Award and a Golden

Globe and Nominated for a Grammy for Nashville. He is married to a woman he co-
starred with and has two kids from a previous marriage.

Festival and Just For Laughs. She then created her own comedy special Problem Child

and is now writing on staff for Saturday Night Live.

also played Conan in Conan the Barbarian, is famous for Stargate: Atlantis and Baywatch

early in his career.

Civil Rights and his involvement in Vietnam. He married and became a professor at

Baxter Black: Poet. He is considered the “Cowboy Poet.” He got his degree at CSU for

veterinary sciences but left to become a poet. He has published over a dozen books of

his work and is hosting radio programs, commentating on NPR and writes a newspaper

columm. He is married but refuses to have technology like cell phones or television.

College Avenue reporter Jessica Fish can be reached at collegeavenue@collegian.com. Look for the Interviewing Guide issue of College Avenue on racks April 23rd!