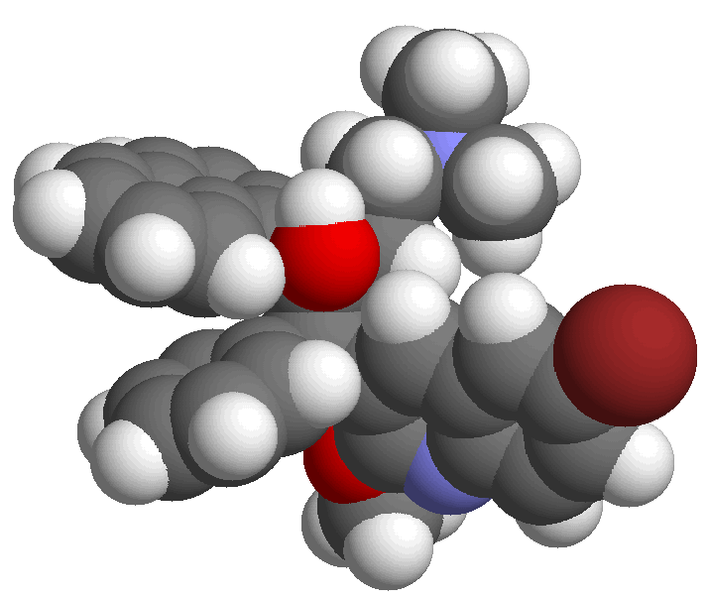 Do you know you could have tuberculosis and not even know about it? TB bacteria can harbor in your body, but remain in an inactive state, displaying no visible symptoms. It could take years after infection before they finally become noticeable.  Doctors classify the inactive bacteria as latent TB. If the TB bacteria become active, you would experience the following symptoms: coughing for weeks, coughing blood, fever, fatigue, etc. The bacteria are also contagious. Most commonly targeting the lungs, this airborne disease can easily transfer from person to person. This illness can be fatal if not carefully attended.

But do not despair. There is hope.

A group directed by Basaraba, an investigator of the CSU Mycobacteria Research Laboratories, is beginning to find a new cure for traditional TB drug-resistant bacteria. Believing that TB is pertinent and ubiquitous among poor countries, Basaraba genuinely hopes to change the world in the most humane way. With the traits of resistance happening, he felt the call to make a move and decided to work on this project to make new antimicrobial drugs. Before collaborating with Melander, Basaraba’s group was working on a new laboratory model, while Melander’s group was working on breaking up concentrated bacteria groups. Basaraba and Melander’s research groups happened to work on the same issue with bacteria forming groups and developing immunity to antibiotics. As a result, they started working together on this new project. The National Institutes of Health directed $1.8 million to Basaraba’s research project.

After years of research, they finally found new hope for treating this kind of problem. They discovered that TB bacteria can form communities and reduce their proliferation, granting them the capability to resist the traditional TB drugs. The proliferation rate of individual bacterium is faster than the formed group, which makes it more difficult for the drug to penetrate and destroy these bacteria.

With this recent discovery, the researcher’s group hopes that they can conjure a cutting-edge cure for these drug-resistant bacteria. They already discovered a substance taken from sea sponge that has the ability to combine with antibiotics and create a new compound that can take apart these groups of bacteria into individuals, which are impetuous to traditional drugs.

With formed bacteria groups being one of the most difficult cases to handle, a recently unearthed drug formula now offers light in the darkness for people suffering from this fatal illness. However, they still need to test this medication more carefully to know if it can reduce the treatment period.

With almost 1.5 million people perishing at the hands of this devastating disease annually, this research is momentous. Published in the Journal of the Federation of European Microbiological Societies, this finding is giving scientists new medical delight. The researchers are hoping they can find a remedy that can completely obliterate TB bacteria.

The message from Basaraba will be revealed in an event promoting more understanding of tuberculosis on the World TB Day, March 24.