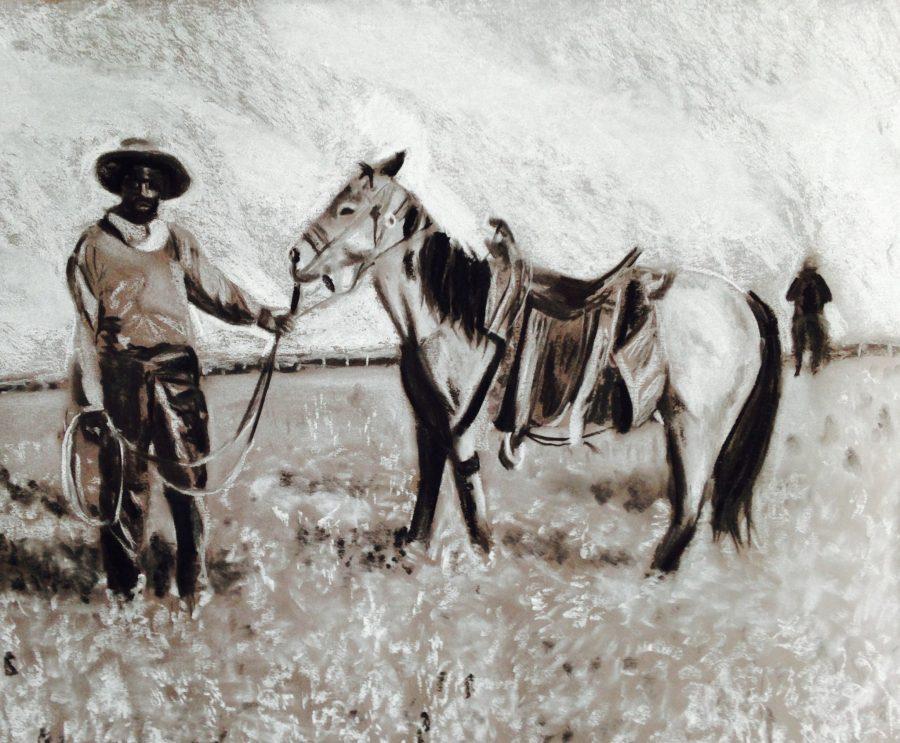 I had the opportunity to attend the Dearfield Dream Conference last Saturday. The event was co-hosted by Colorado State University and JUR Press, publisher of the Journal of Undergraduate Research and Scholarly Excellence.

The presenters told us the history of this African American farming community established in the early 20th century just east of Greeley. The Dearfield Dream Project is an interdisciplinary research team involving many partners including Colorado State University and the University of Northern Colorado.

Imagine coming west to establish a farming colony of like-minded people where you were free, truly free, where your efforts provided for your prosperity. This was the dream of many African Americans after the Civil War during Reconstruction.

In 1866 homesteading was opened to African Americans. There had been successful all African American towns in other states such as Nicodemus, Kansas, which was established in 1877, but many people wanted to farm the land, not just live in town. While much of the choicest land in the country was claimed in the late 19th century, there was still land available in Colorado because of the Expanded Homestead Act of 1909 which opened up more arid land for farming.

Dearfield was one such African American community founded in 1910 by Oliver Toutsant Jackson who had come to Denver in 1887. He was able to work for the Governor’s office, and use his position to secure the land east of Greeley.

This land wasn’t what you’d typically think of as farming land because it didn’t come with water rights or irrigation. The new residents coming to Dearfield took a chance to make their lives their own as dryland farmers using only the rainfall, typically 10 inches per year or less, to irrigate their crops. The town’s name came from the feeling that the residents had about their new home.

In 1916 there were 53 families that had 5,000 acres under cultivation with crops such as potatoes, beans, corn, cabbage, oats, and rye. The colony was successful for many years until the prices for crops dropped after WWI, followed by reduced rainfall in the dustbowl era. The 1940 census recorded a population of 12.

We saw the rise of the town through newspaper clippings advertising the colony, photographs, historical documents and letters, preserved interviews with former residents, and the current work of researchers Drs. Bob Brunswig and George Junne of the University of Northern Colorado working to preserve what is left of this important place.

Today most of the town lots of Dearfield are owned by the Black American West Museum in Denver and private residents. Researchers in many disciplines from archeology, agricultural research, construction management, and history are collaborating to tell the story of the Dearfield Dream.

“The story of why Dearfield and black colonies are not in history books needs to be remedied,” said Dr. Brunswig during the panel discussion.

There are opportunities to get involved in the research around Dearfield that are open to undergraduate students. I was so inspired by all the speakers and the historical photographs that I am figuring out a research project that might revolve around the rodeos that Dearfield held during the heyday of the colony.

There is more information about Dearfield available from these resources: http://digitalunc.coalliance.org/fedora/repository/cogru:885