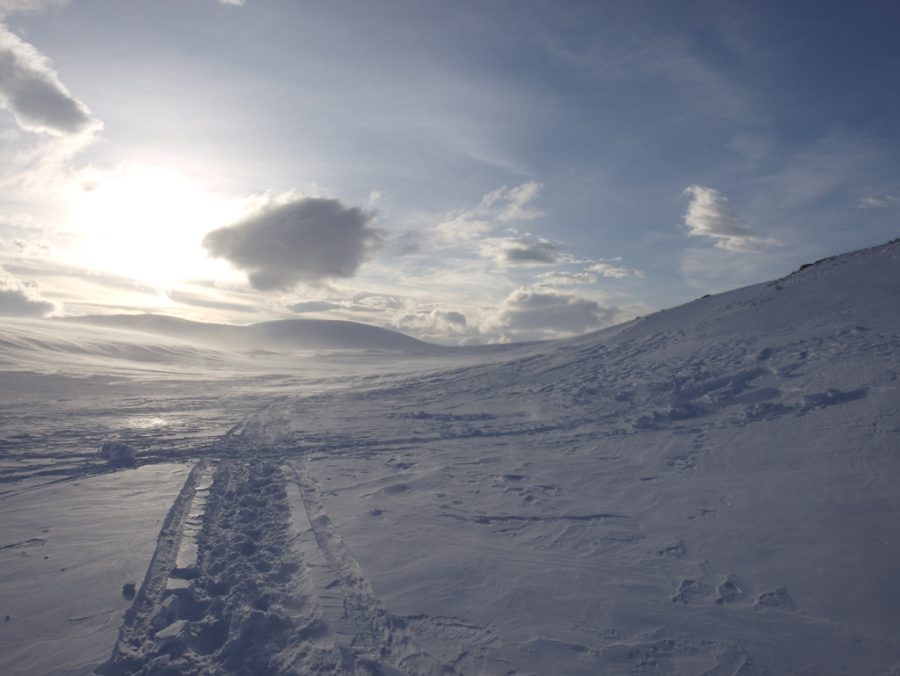 As winters get warmer, skiers across the country will see dramatic changes to the sport they love. From shorter ski seasons to more man-made snow, many aspects of skiing will change in the coming years.

“In the U.S. the rate of winter warming in the lower 48 has tripled since 1970” said Porter Fox, author of “Deep: The Story of Skiing and the Future of Snow.” “In the next 30 years about half of the ski resorts in the northeast will likely have to close due to warmer temperatures.”

Resorts in Colorado will fare better than East and West coast ski areas, but only marginally.

According to a 2012 report by Protect Our Winters and the Natural Resource Defense Council, Colorado has the largest ski economy in the U.S., bringing in an average revenue of $2.2 billion annually. The skiing economy has already seen the effect low snow years can have on the number of skiers visiting Colorado resorts.

“In bad snow years like 2012, the average skier visits went from 60 million to 51 million,” explained Maureen Donnelly, a professor of natural resource recreation and tourism. “One thing the industry knows for sure is that snow is the biggest indicator of success.”

According to Donnelly, between baby boomers leaving management positions and skiing still in high demand as a recreational sport, there should be no shortage of careers for students studying Natural Resource Recreation and Management.

“I think big resorts will be pretty resilient because they have more money to make snow,” Donnelly said.

Big resorts will likely survive but only through snowmaking. In his book “Deep: The Story of Skiing and the Future of Snow” Fox describes a study done by climatologist Daniel Scott for Vail Ski Resort explaining that, “With a six degree Celsius spike, snowmaking requirements would have to increase between 59 and 94 percent to keep the mountain open and commercially viable.”

That could mean snowmaking on almost every ski run.

“Man-made snow is obviously not like real snow. It’s much more icy, and you can’t ski it like natural snow,” said William Goduti, a communications major and former ski instructor at Sugarloaf Mountain. Goduti explained man-made snow is great for groomed runs, but that’s about it.

However, the majority of skiers do not ski on groomers. “You wouldn’t have tree skiing or backcountry skiing without natural snow,” Goduti said.

With less natural snow and a shorter season the scope and nature of skiing will change.

“Skiing without powder days would be like not having Christmas,” Goduti said.

Chris Fuller can be reached at community@collegian.com.  Fuller is a member of the CSU Student Sustainability Center.