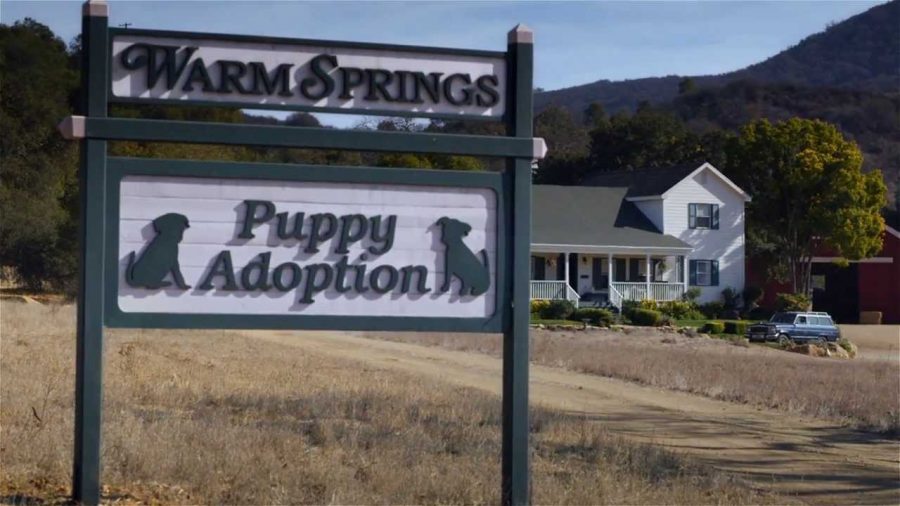 Fast cars, explosions, and dancing, oh my! For those of you who might have missed it, or are just looking for the highlights from the Super Bowl this past Sunday, here are the awards for the best of the best!

This has to go to Budweiser for their adorable “Puppy Love” ad. Even though this has absolutely nothing to do with beer, it is quite possibly the cutest commercial of the night. It’s likely you’ve already seen this, as it was shared around social media close to 34 million times (that is not a typo) before it was even officially aired. Why is this commercial so successful? Mostly because it’s so memorable!

After hours of watching various angles of cars speeding down the road against a scenic backdrop, this Jaguar commercial was quite refreshing. It has more substance to it than most other car commercials, using popular British villains to tell customers #itsgoodtobebad with Jaguar. Besides, who doesn’t love Tom Hiddleston?

T-Mobile’s Tim Tebow #nocontract commercial takes the cake for this category. Maybe it’s because he’s a former Bronco, making the joke a bit funnier for us here in Colorado. A round of applause for both T-Mobile for creating a funny ad that’s still relevant to the messaging, with the jokes surrounding their new contract plan, and Tim Tebow for being a good sport about his tough season.

Let’s give a huge hug to GoldieBlox for their girl-power commercial. For those who may not have known, GoldieBlox won this Super Bowl placement through Intuit and America’s vote! This company is devoted to creating toys for young girls that encourage building and engineering, going beyond the shallow princess façade girls currently experience today. Just watch, and you’ll know what I’m talking about!

There are two commercials that deserve notable mentions for their cleverness. The first is the Oikos Greek Yogurt Full House Reunion Commercial. Hats off to you for bringing back the best trio of the 90’s! However, I will say that I couldn’t remember the name of the brand for this commercial, and I was actually paying attention to that.

The second commercial deserving of an honorable mention is the Pistachio commercial with Stephen Colbert. Wonderful Pistachios gets bonus points for the creativity of breaking the ad into two parts and still continuing the story. Separated by one commercial, the second half addresses the lack of immediate return for the ad series. Did you catch it when it aired?

So there are the awards for the best Super Bowl commercials! Do you disagree with any of these or are there any we missed?  Let us know in the comments below.