President Obama’s “Got your back” 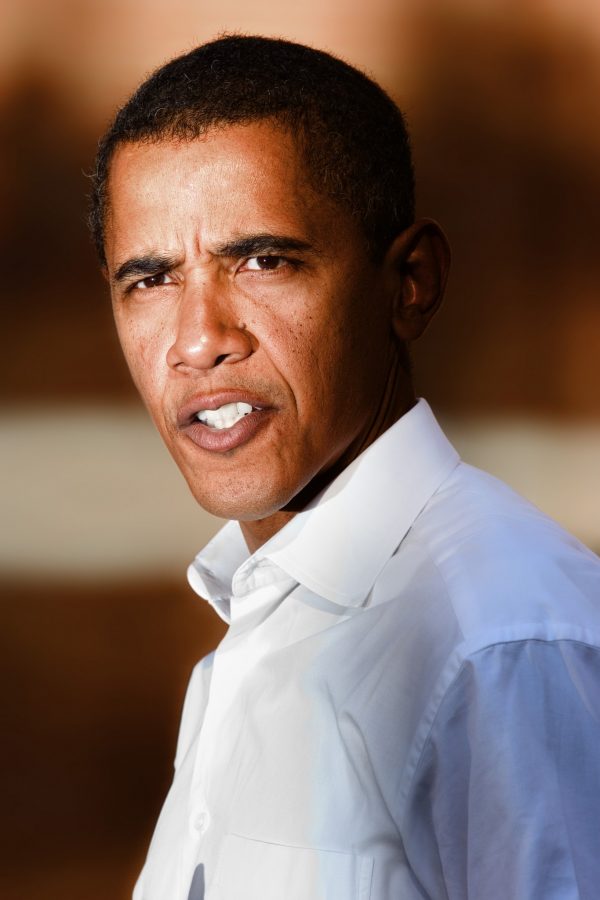 In his weekly update, President Obama told survivors of sexual assault that he has their back. He openly committed to extending more support and resources to college campuses and the military to “combat this issue.”

In doing so, he has created the White House Task Force to Protect Students from Sexual Assault. Exactly what this organization will do remains unclear.

It is clear, however, that sexual assault is an issue the Obama administration wishes to take a stand on. Yet, in his update at the beginning of the week, some core concepts were missing.

In Colorado, consent is the knowledge that a sexual act is occurring. Meaning, a partner cannot give consent if they are inebriated. Consent cannot be compelled through pressure, force or coercion. Consent must be actively participated in, meaning a verbal and actively enthusiastic, “Yes!”

A quick internet search reveals that “hypermasculinity” is a psychological term for the exaggeration of male stereotypical behavior, such as an emphasis on physical strength, aggression and sexuality.

In a thirty-year-old study published by Donald L. Mosher and Mark Sirkin, hypermasculinity is defined as: a) “callous sexual attitudes toward women,” b) “the belief that violence is manly,” and c) “the experience of danger as exciting.”

Think about the names or insults guys so frequently call their male friends: “Don’t be a girl!” “Quit acting like a b****.” “Don’t p***y out.” These names seek to reinforce gender norms by implying it is a bad thing to act like a woman.

According to Thomas Scheff, professor emeritus at the University of California, Santa Barbara, “(Many men) deliberately avoid behaviors and attitudes such as compassion and emotional expression, deeming these traits feminine and thus rejecting them altogether.”

Scheff also said, “Repressing love and the vulnerable emotions (grief, fear and shame…) leads to either silence or withdrawal, on the one hand, or acting out anger… on the other. The composure and poise of hypermasculinity seems to be a recipe for silence and violence.”

According to The Michigan Resource Center on Domestic and Sexual Violence, 96-98 percent of perpetrators of sexual assault are men.

Let that sink in. What does this mean?

If there were 50 sexual assaults at CSU last semester, then it can be deduced that 49 of them, were committed by men. Men are less than half, or 48.5 percent, of the CSU population. Why are we, as a gender, perpetrating sexual assault at such a disproportionately high rate?

Last semester 98 survivors of sexual assault visited the Women and Gender Advocacy Center in search of services. Let’s do the math.

If you or someone you know needs resources or support, you can call the Victims Assistance Team 24 hours a day at 970-492-4242.