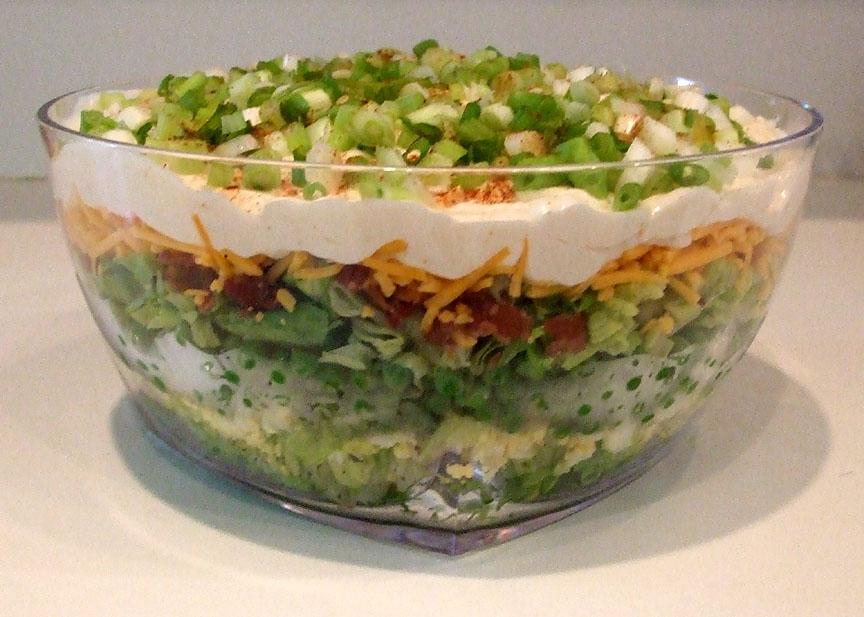 Race is not an issue in America. Not anymore at least. Right? We have an African-American president. Not everyone at Colorado State University is white. If anything, groups spreading multiculturalism only further promote segregation and exclusion. Right?

We are told America is a melting pot. To understand this analogy, I like to imagine a fondue pot filled with American cheese. Then, a piece of French bread is submerged. The process is not complete until the bread is coated and covered; American cheese on the outside, French bread on the inside.

Imagine now that what was dipped in the cheese from the previous example was a person and the dipping is the process of assimilation.

This is how the melting pot works. Once you are in America, you must act, look and be observably American. Wherever you come from, should stay inside; don’t let any of it out in the open.

Now don’t get me wrong, some people may like plain, American cheese. But if they don’t, would you discriminate against someone just because of their taste in cheese? Would you force them to stop eating Brie or Bleu cheese? Would you say, that’s not a real cheese, buddy?

My response: most people don’t put American cheese on a baguette. They just don’t.

Fortunately, there is another metaphor to describe cultural assimilation in America.

They call it the salad bowl.

The salad bowl challenges the notion that once you come to America, you’re American — whatever that means.

“Immigrant populations within the United States are not being blended together in one pot,” said Joyce Millet, international consultant and cross-cultural training professional. “[The United States] has become more of a cross-cultural mosaic, with people maintaining the traditions and characteristics on one culture while at the same time being American.”

Multiculturalism, which is different from pluralism, is the idea that diversity can exist in a set location. That people who come from a diverse range of backgrounds, income levels and abilities may coexist in a place.

On the CSU campus we have a number of organizations demonstrating multiculturalism.

A cursory look over the listings of SLiCE’s registered student organizations makes reference to all different kinds of groups from gender, ethnicity, and language communities to name just a few.

You may know there is a bowling club at CSU, but have you ever heard of the Iranian Student Organization, the Africans United group, the American Sign Language Club, Queer Women Engaging in an Encouraging Nexus, or Alpha Phi Gamma.

For Allison Chowdhury, president of Alpha Phi Gamma, the purpose of multicultural organizations is to preserve the heritages where people come from.

“[Our] mission is to bring together women who identify with all cultures and bring Asian awareness to the community,” Chowdhury said.

“There’s a lot of misconceptions when it comes to multi-cultural organizations that people bond just on the fact that they are a certain heritage, which I think is why people are like ‘Well, why do these groups exist?’,” Chowdhury said. “Heritage is what brings them together, but it’s by choice and it’s by personality and it’s by efforts that you become close to those people.”