8 Things Ashley Wagner is Annoyed with at CSU

With the start of the Olympics comes the start of new Olympic memes. Ashley Wagner wasn’t too happy about her score in Sochi, but there are some things about CSU life she probably wouldn’t be thrilled about either.
1. The Lory Student Center 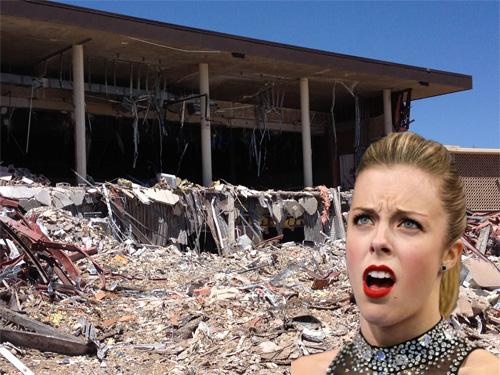 It doesn’t quite look this bad right now, but the whole thing is still an eyesore. 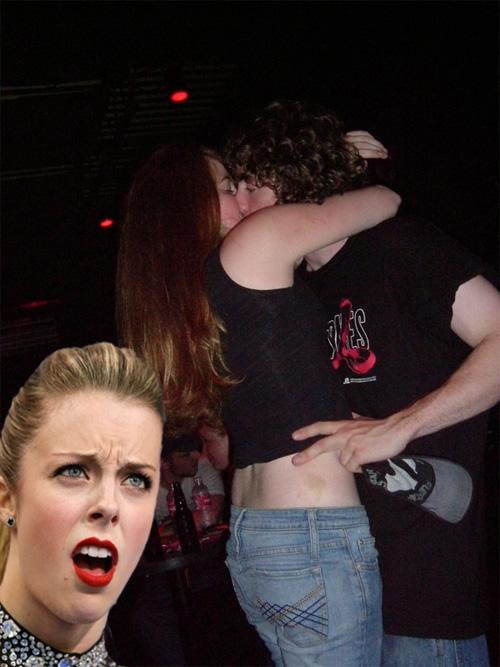 Yes, you and your BF are “OMG SO CUTE!!!!” but we don’t really need to see any tongue action, do we?

3. Falling on the ice while walking to class

Even an Olympic ice skater wouldn’t stand a chance walking through campus after a heavy snow.

4. Nearly going deaf because of the train 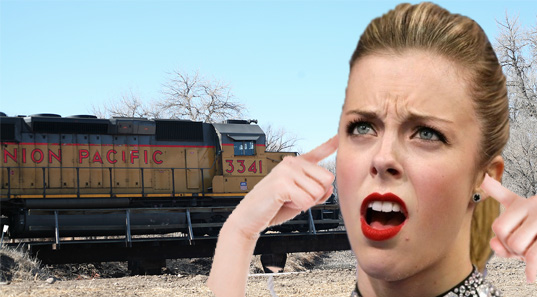 …Do we even have to say anything here?

5. Having to wait an eternity for a cup of coffee 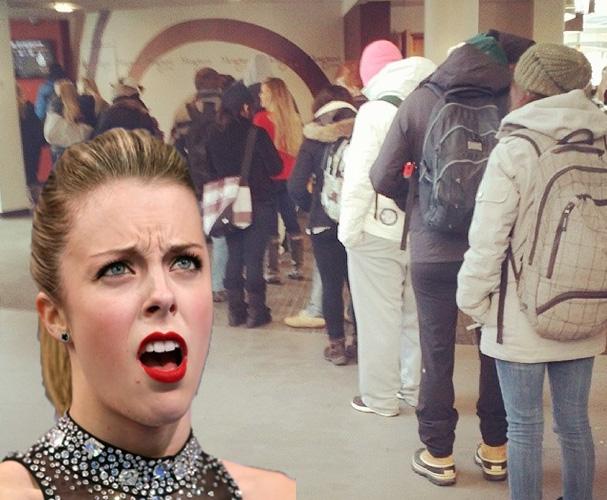 You may be an Olympic athlete, but it’s cold, and no one’s letting you cut, Ashley.

6. Having to drive to Denver to check out the new pot shops 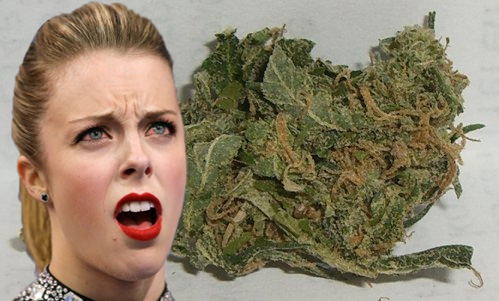 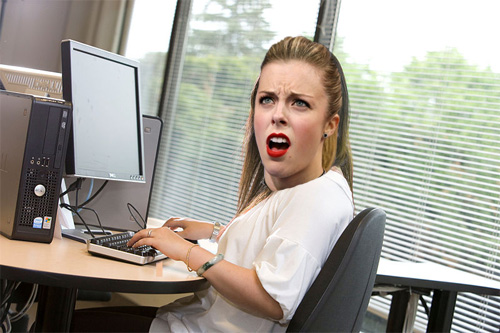 8. Professors joking that, “Everyone’s probably going to fail this exam.” 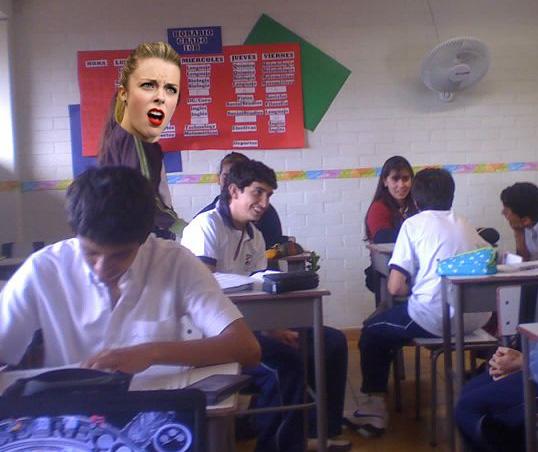 We get it. Your exams are hard. Get off your pedestal.

Fortunately, all Ashley Wagner has to worry about is her lower than expected score. Enjoy Sochi, girl. We’ll be here… freezing, without wifi, ears bleeding from the train.