4 U.S. presidents if they were Colorado State students 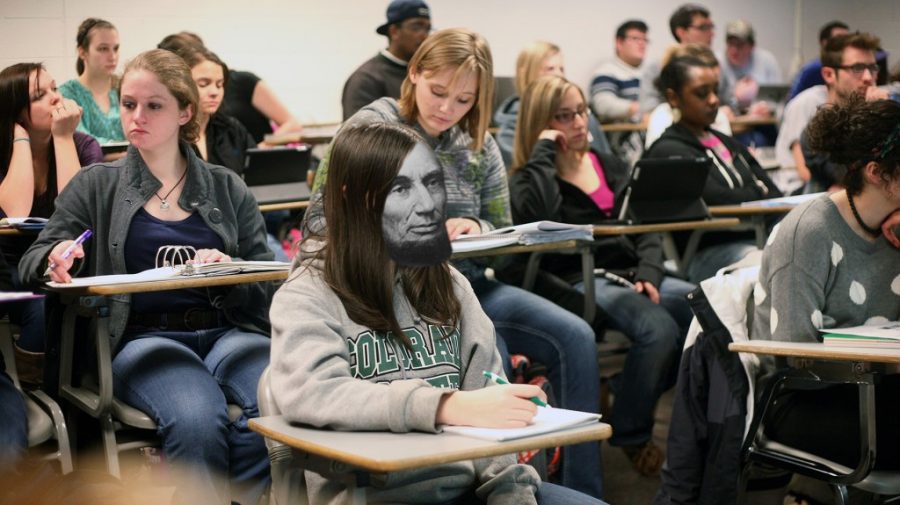 Correction: The original post did not mean to target or generalize the Alpha Sigma Phi fraternity or associate them with President John Kennedy or any other implied associations. Their name has been replaced with a fictional fraternity name.

We don’t get school off for President’s Day, so we decided to put the Presidents in school. Below are four former Commander-in-chief’s as if they were CSU students.

“The honest student who would never plagiarize.” 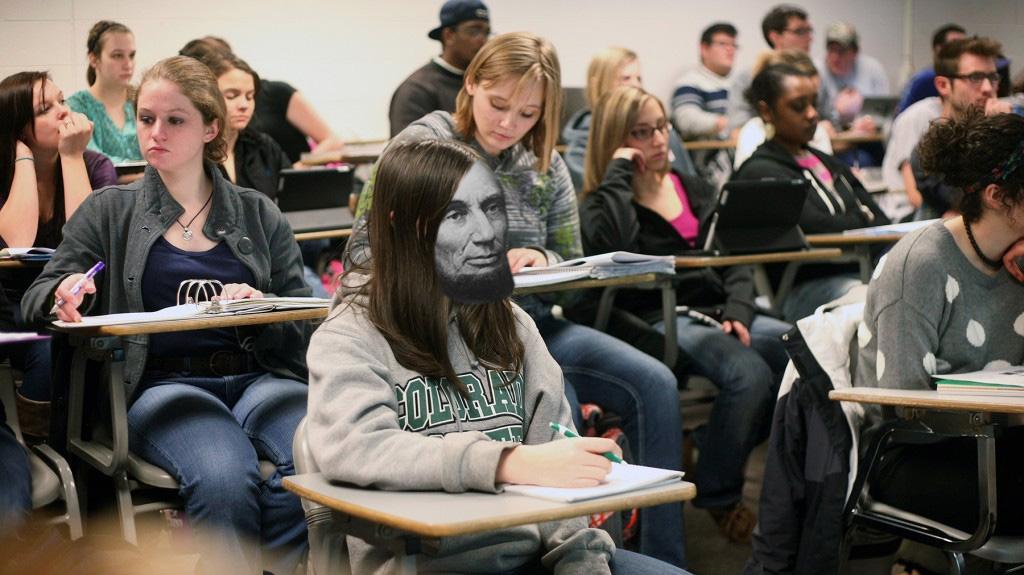 Housing: A cabin in Laporte, frequent camper at Horsetooth 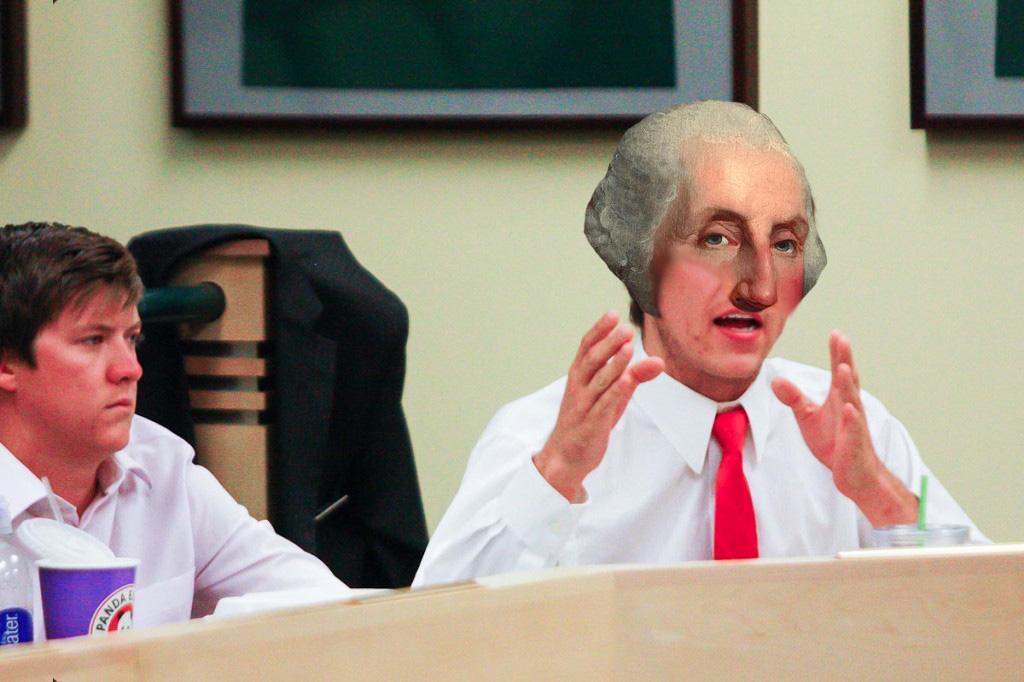 “He’s the kind of guy who wouldn’t text you back.” 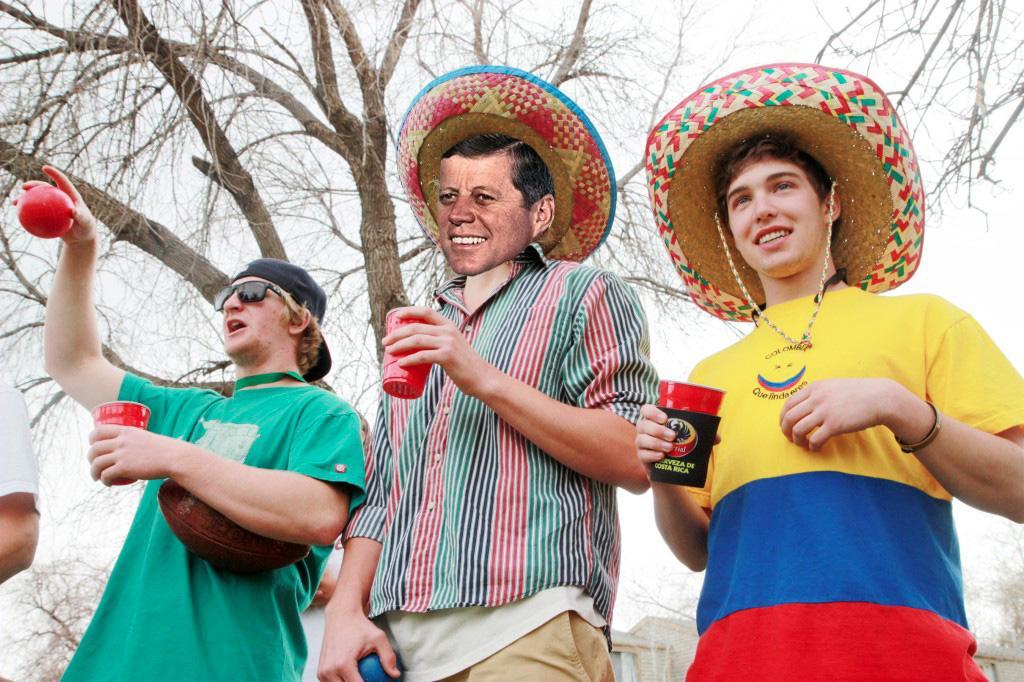 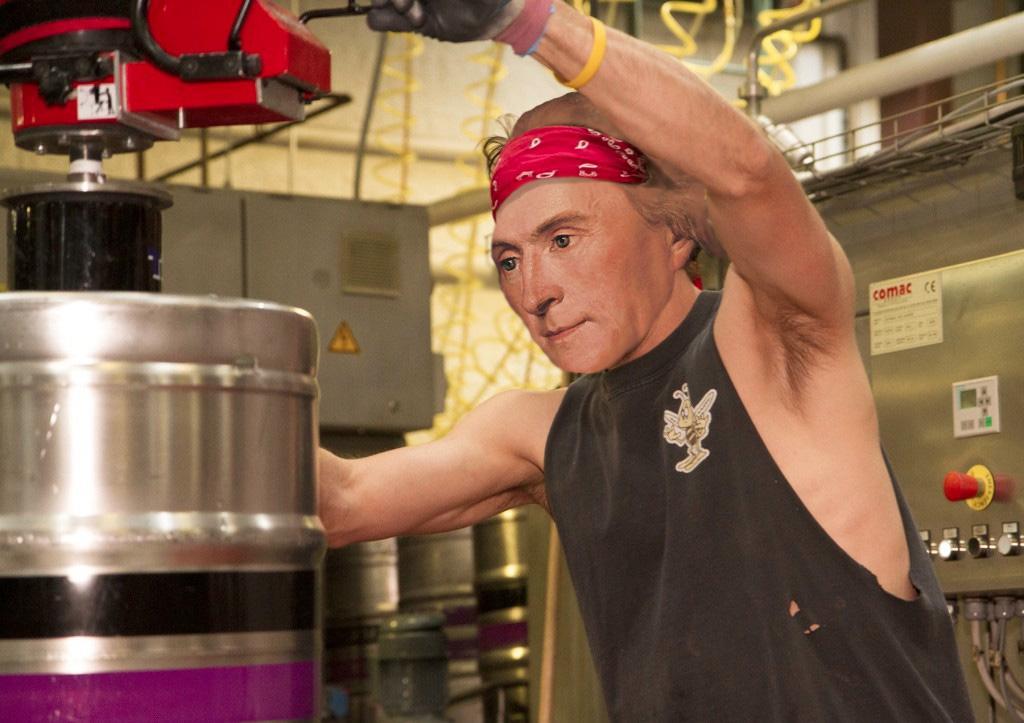 Major: Micro biologist, specializing in brewing with a minor in philosophy