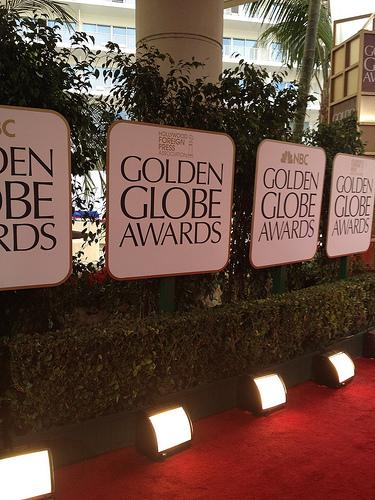 The biggest buzz for the last few days has been the Golden Globes. In addition to the gorgeous (or not so gorgeous) gowns, the hilarious commentary by Fey and Poehler and the ridiculous stunts by certain A-list celebrities, we had some trends that were common throughout the night. As the Golden Globes were the kickoff to awards season, expect to see more of these trends as the season goes on.

1 | Sleek hair
Many stars such as Hayden Panettiere, Reese Witherspoon and Kelly Osbourne showed super straight locks on the red carpet. The look can be easily recreated by blow drying the hair straight and going over it with a flat iron. Want some extra shine? Go for a shine serum. 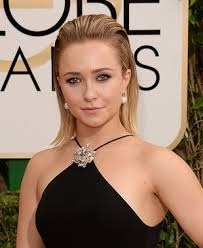 3 | Shimmery eyeshadow
From a more subtle to a more smoky eye, shimmery, metallic shadows were all the rage. For a more subtle look, a light shadow was swept onto the lid, but for a darker look, a quad of four could be used, where the closer you get to the outer corner, the darker the shadow becomes.

4 | Red lips
While orange is supposed to be the color of the spring, red was the lip color for the Golden Globes. To make your lip color stay all night, pat a translucent power over the top.

5 | Tightlining
To add an edgier look to your eyes, tightline your top and bottom lash line. This adds some extra pop to your eyes. Jennifer Lawrence and Mila Kunis exhibited this trend perfectly on the red carpet.

Do you think these looks will carry over to the rest of awards season?