We Want His Job: Graphic Designer Finds Niche in Industry 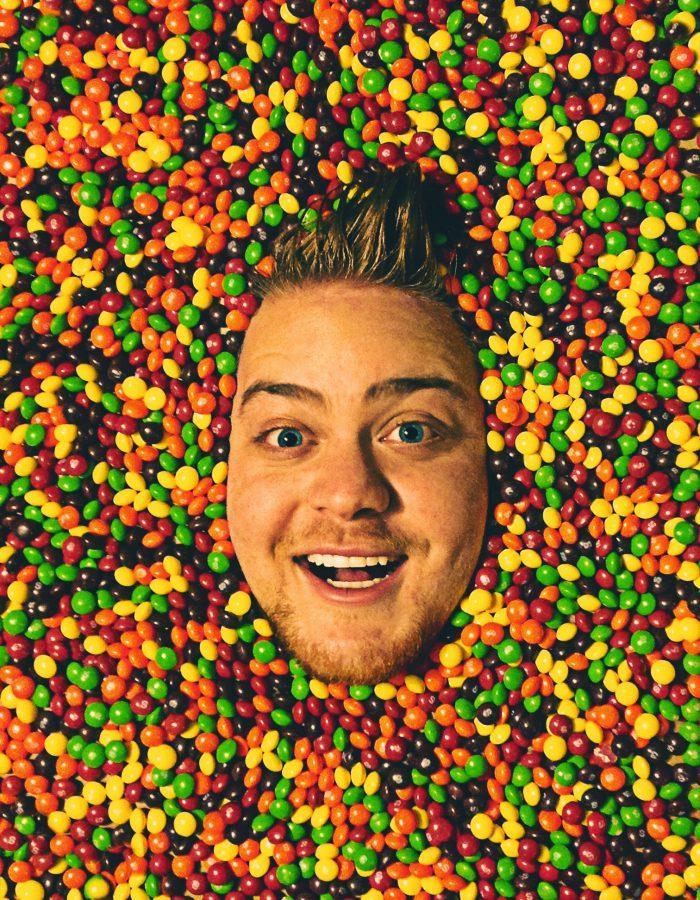 Kole Kostelic came out of CSU with a graphic design degree and a hope of finding a career in it. He now lives that dream at Mondo Robot out of Boulder, Colo. Photo Courtesy of Kole Kostelic

What in the world is your plan after college? How do you plan on getting a job with a simple diploma in hand? You have minimal experience, you’re brimming with ideas and somehow you think it will hopefully get you a job.

Here is the great part; dream worthy success after college is possible, and CSU alumnus Kole Kostelic, a CSU graphic design alumnus, found a way through the tangled strings of the business world.  Kostelic does his work through a graphic design company out of Boulder, Colo., called Mondo Robot. His job is to design motion art — or animation for those of the population that don’t speak design.

Recommended by a friend that was being scouted by Mondo Robot, Kostelic found his way onto a team of, what he says, are some of the coolest people in the business. He said the environment is so relaxed and really caters to the companies that Mondo Robot attracts, such as Microsoft, Canon and Comcast. Their office even includes a keg and a ping pong table that the staff uses.

“There’s no ego in jobs; it’s just all about the ideas and helping each other out,” Kostelic said.

But the best thing about the job, Kostelic claims, is the fact that the people are so laid back and so accepting that it made the transition into the real world a lot easier.

So, what does Mondo Robot actually do?

“Mondo Robot is a digital agency,” Kostelic said. “So they do a lot of website design, a lot of mobile apps and a lot of interactive design.”

Kostelic said that most of what he has learned has been through his experience at Mondo Robot. He wanted to do some motion design, and most of what he’d learned in college was print design, including posters and pamphlets. Kostelic loves his job, purely because it’s what he wanted to do.

“It’s what I was hoping for when trying to get a job. You see Google headquarters or Facebook or Twitter and all those creative spaces and I always thought, ‘Oh that would be awesome to work in a place like that, but I’ll never get there,’ but I ended up in a place that’s even better,” Kostelic said.

Kostelic is living out his dream in Boulder designing through the digital world, though he is not a rarity. As Kostelic advises, learn as much as you can in college because it can always be useful when clutching that degree you worked so hard to get.

College Avenue reporter Kelsey Shroyer can be reached at collegeavenue@collegian.com