Best of CSU: The Memory Margarita 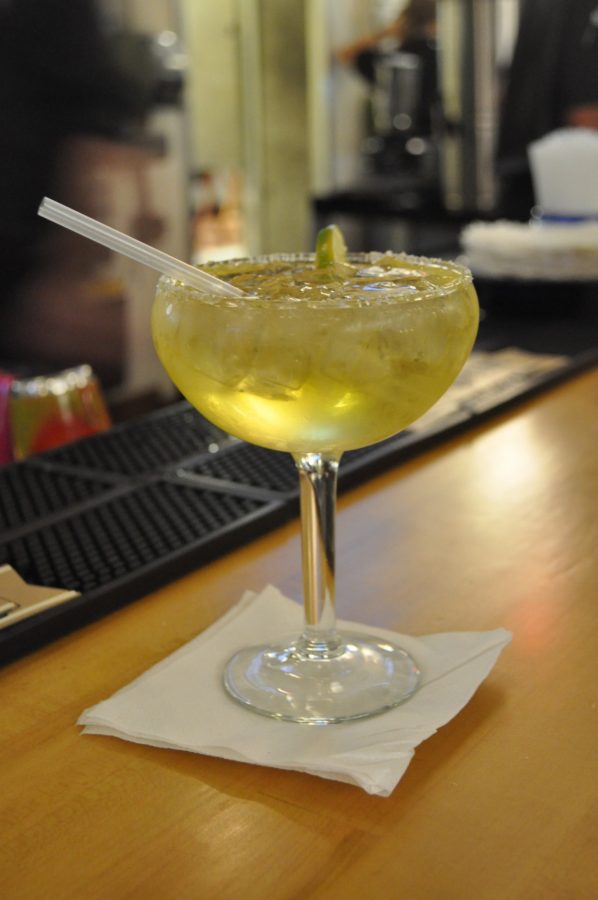 CSU students vote the Rio Grande Mexican Restaurant as having the best margarita in town in the 2013 Best of CSU vote.

General Manager Jamie Zann says it’s an escape in a glass — you can leave behind your problems for a while when you take a sip. The margaritas at the Rio Grande Mexican Restaurant, or the Rio, are no ordinary drink, securing them the spot as the best margarita in Fort Collins, according to CSU students. So what makes the Rio’s margs so special? Zann, who has been general manager at the Rio for 20 years, answers all.

What makes the Rio margaritas popular?

“Well, they’re pretty potent, and we’ve tried to keep the price pretty reasonable. They’ve got kind of a legendary following, also. A lot of it has to do with the vibe you feel when you’re drinking them. It’s not only that you’re having a great margarita, it’s that you’re in a big cocktail party. The staff is having fun, the customers are having fun and you run into people you know. There are many stories after a night at the Rio.”

Has the Rio always had a goal of having a really popular margarita?

“Originally, when there were the three partners, including owner Pat McGaughran, they were going for the Mexican food because the town was missing the TexMex they grew up with in Houston, Texas. They were craving that and saw an opportunity in Fort Collins. I doubt they foresaw what the margarita would really become.”

What do customers say they like about your margaritas?

“Well, definitely the potency and the memories. They are also pretty crave-able and tasty. We have the classic rocks with salt and strawberry and mango flavors. It’s become popular to get half-and-half of the strawberry and mango. We call it the manberry.”

How are they made?

“They are made with Jose Cuervo Gold. We are also making some other drinks to expand our tequila offerings. We make what we call the Big Tex. That one is made with fresh squeezed citrus, a simple syrup and Jose Cuervo Tradicional Silver.”

Do you have a favorite?

“You know, I’ve definitely switched to drinking the Big Tex a lot more often. You get a little bit more of the tequila taste to it. I’m definitely a frozen, no salt person.”

College Avenue reporter Kendall Greenwood can be reached at collegeavenue@collegian.com.