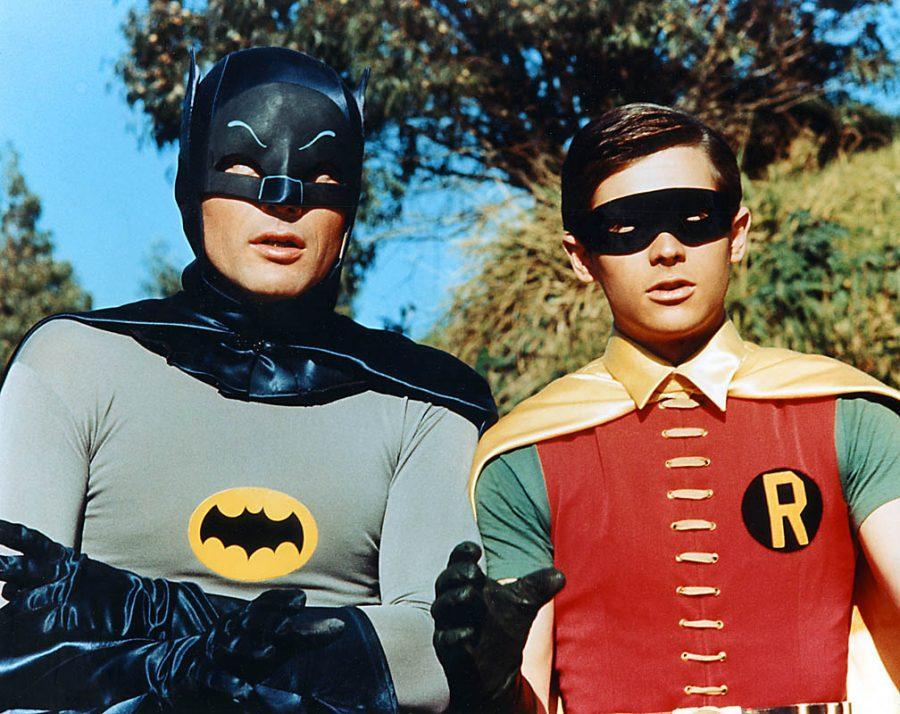 Batman is one of the most well-known series in the history of humanity. But over its 74 year run, there have been quite a few incarnations of Robin. Every new comic book enthusiast needs a solid background in history, so in a 6 part series we will learn about how each Robin found their way to the Wayne Manor. It all begins with Dick Grayson.

Dick Grayson was the first to be adopted by Bruce Wayne. Dick and his family made up the Flying Graysons, an acrobatic act with Haly’s Circus. It was his mother who nicknamed him Robin because of his grace on the trapeze. When the circus owners refused to pay protection fees, mob boss Tony Zucco sabotaged the high wire, sending his parents to their deaths. Dick was left to social services until Bruce Wayne came along. He recognized his anger and took young Grayson under his wing. Dick did not take well to the mysterious billionaire. He would sneak out to get revenge for his family until he came face to face with Batman, his new legal guardian. After the encounter, Bruce revealed himself as Batman and offered him the chance to train as his partner, which Dick accepted.

As he got older, Dick was contacted to lead the new collective, the Teen Titans. His responsibilities with the group strained his relationship with Bruce, causing him to leave the Wayne Manor. He adopted the persona as Nightwing, leading the Teen Titans and finally getting some closure when witnessing Zucco’s death. When Bane broke Bruce’s back, Grayson moonlighted as Batman with Tim Drake as Robin. Tim and Dick developed a profound brotherly relationship that he never experienced with Jason Todd, the second Robin. When Bruce returns, they are able to begin repairing their relationship.

From there, Dick has left the Teen Titans, fought Jason Todd, defended Gotham in Batman’s absence, mentored Batman’s son Damien Wayne, and so much more. His story continues in multiple series, universes, and television shows. My suggestion: do some research and pick up a collection to learn more!