The wheels on the bus go round and round 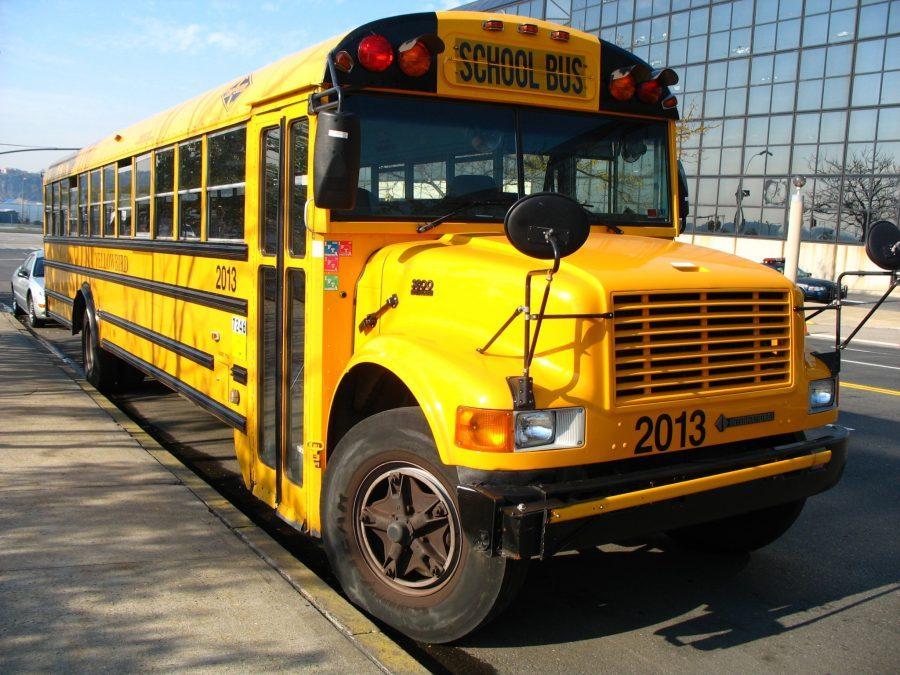 Colorado concertgoers who want to be sustainable and have a good time may soon find themselves aboard a school bus of similar-minded folks.

Bus to Show, Inc. is a non-profit company which aims to provide safe transport for concert-goers, mainly in the Colorado area. It also offers an environmentally friendlier way than driving up personally and is cheaper than having to hire up an entire bus as single tickets can be bought.

“Initially the company was set up to provide health insurance for artists, but once we realized this wasn’t sustainable on a large-scale we were happy to just provide safe and sustainable transport for people,” said Director of Operations at Bus to Show, Charles Kern.

Bus to Show currently provides insurance to one group of artists who without them would not be able to afford to do so themselves.

“They provide support to the arts in any way possible,” Kern said.

Kern said they work on a “threadbare” staff of four with the rest of Bus to Show’s help coming from a dozen or so volunteers. He also said DUIs in the three years since Bus to Show was formed around Boulder had decreased by 30 percent – which he attributed to their constant service from Fort Collins, Denver and Boulder in Colorado.

The service provided 20,000 rides last year to people going to venues such as Red Rocks, the Mishawaka and the Aggie in Old Town.

“I found out  about the bus through friends a few months ago and I’ve been using it ever since when I go to Red Rocks,” said Todd, 20, a student at Colorado State University heading out on the bus to Red Rocks last Thursday.

Todd felt the service was most useful to prevent drinking and driving.

“The Bus to Show means my friends and I don’t have to drive and we can enjoy the day from when we get on the bus,” he said.

Bus to Show is a non-profit organization but it receives hardly any donations at this point.

The long-term goal of the company is to make going to concerts sustainable and to continue to provide cheap public transportation for people who choose not to drive.

Ride costs range from $25-$30 depending on the venue you are going to.

Benji Williams is an exchange student from Swansea University working on the Collegian this summer.