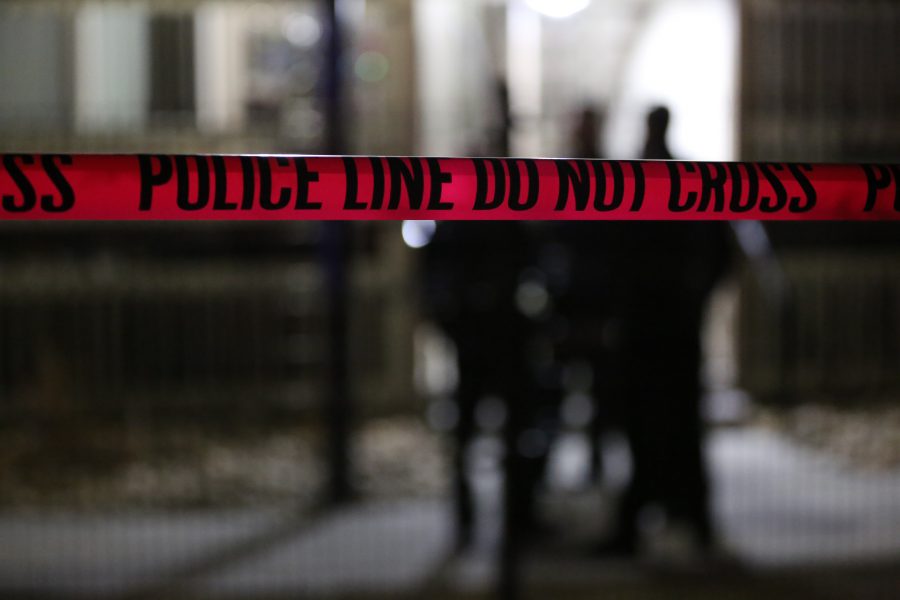 Police tape is pictured on the scene of a suspected shooting on West Plum Street and South Taft Hill Road on Jan. 29, 2018. (Collegian file photo)

According to the update, Pixley-Johnson is suspected of shooting a 28-year-old man multiple times around 4 p.m. Thursday in the 400 block of South Overland Trail. LCSO identified Pixel-Johnson as a white male, approximately 5-foot-8 and weighing 130 pounds.

The update said the 28-year-old man was transported to an area hopsital. LCSO has not released any updates on his status.

The information has been removed from the original report to avoid confusion.

The Colorado State University emergency alert system sent a message Thursday evening stating that the Larimer County Sheriff’s Office is responding to a shooting near Overland Trail and Mulberry Street.

This is near the CSU Foothills Campus. People should avoid the area.

This story is developing and will be updated as more information becomes available.