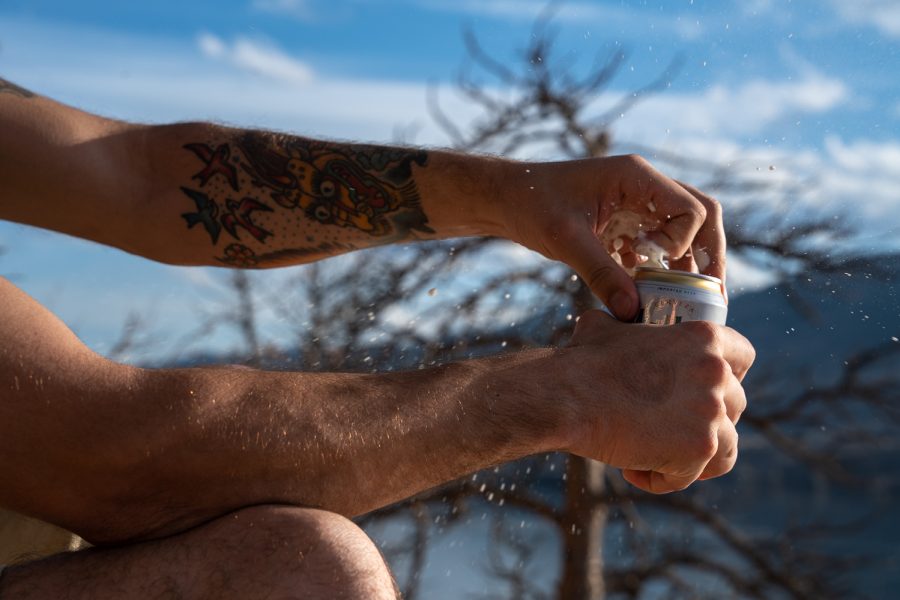 Fort Collins is known as a hotspot for breweries and sustainability. When it comes to addressing concerns about climate change and how it might affect the beer industry, the brewers of Fort Collins are well prepared to handle the challenges.

“One of the biggest impacts (of climate change) is some of that high variability in raw materials,” said Jeff Biegert, New Belgium Brewing-sponsored fermentation science and technology instructor and brewmaster at Colorado State University.

“(With) barley, for instance, … any kind of swing in temperature is going to affect the attributes of that barley in potentially negative ways for the brewer,” Biegert said.

He also said the negative changes in raw materials can decrease brewery efficiency and impact the sustainability of the brewing process.

Despite growing inconsistencies in raw material, both craft and commercial breweries are working to become more sustainable and lessen their impact on the planet, Biegert said.

“(Climate change) has driven all of us to put in initiatives to reduce water use, to reduce waste, to increase efficiencies and to innovate in a lot of ways as well,” he said.

“Anyone who has their eyes open knows that water is in shortage here and is going to be more so in the coming years, so we are always looking for ways that we can recapture, reuse water, use less water,” said Carol Cochran, co-founder of Horse & Dragon Brewing.

While water may be a scarce resource, Biegert said Fort Collins water sources from the Cache la Poudre River Watershed and Horsetooth Reservoir are reliable and will likely continue to be. However, minimizing water usage is a top priority for many small- and large-scale breweries.

In 2013, a group of Northern Colorado brewers came together following the High Park Fire to discuss local water issues and get involved in water education and watershed protection. This initiative is now known as BreWater and brings community members together to protect water quality, according to their website.

“One of the byproducts of fermentation is CO2, and very large breweries can capture and scrub and pressurize that gas and then sell it,” Cochran said. “In smaller applications, that technology used to not work at our size. There are people now focusing more and more on getting it down to a smaller size and making it more affordable for smaller breweries to capture their CO2.”

She also said this technology is becoming more accessible on a smaller scale, but there are still strides to be made.

“The fact that it has come down so much already makes me have hope that that progress will continue and there will be a solution for (Horse & Dragon) in that regard in the next few years, and that is really exciting to me,” Cochran said.

“When everyone realizes it’s urgent, the technology will be ready,” Cochran said. “Some breweries have (technology) bent toward sustainability and are willing to make the investment, and that technology will serve a bunch of other people when they finally come to the realization that they have to operate more cleanly.”

“Certainly cans have a lot going for them,” Biegert said in regard to packaging and transport. “You can fit a lot more cans on a truck than you can with bottles, and they weigh a lot less.”

Cans have a major advantage in being recyclable as well. “I firmly believe cans are the superior packaging if you are wanting to buy sustainably, as long as you are recycling,” Biegert said.

Cochran also said if you have a can with “a sticker label or plastic shrink label,” those should be taken off before the can is recycled.

“Sustainability is a complicated area with a lot of different elements, and it’s difficult to assess as a consumer who’s working on the elements that are important to you or that you think are most important,” Cochran said.

Fort Collins is a great place to practice sustainable beer drinking because of its many small craft breweries and their sustainability initiatives.

“It makes our day” when people ask how to be better beer consumers, Cochran said. “It gives us a chance to say, ‘Here’s what we’re doing.’”