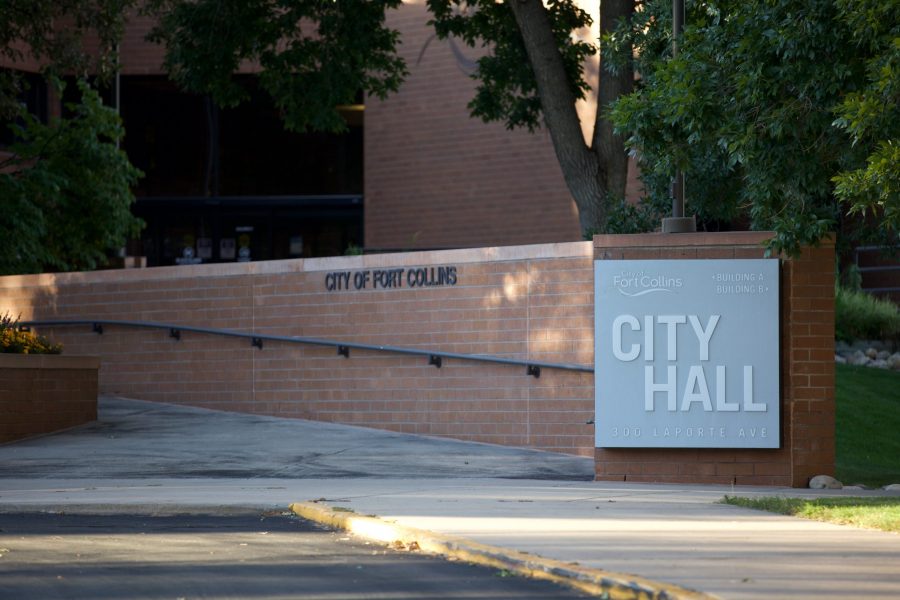 The City of Fort Collins held a forum Monday for the five city manager finalists, which was facilitated by Amanda King, the communications and public involvement director for the City.

Jim Thompson, who is the city manager for Scottsdale, Arizona, pulled out of the race on Monday, according to a press release from the City of Fort Collins. More information about the candidates can be found on the City Manager Recruitment webpage.

King began the session by asking candidates to describe some of the benefits and the challenges that arise in Fort Collins, where the community is heavily engaged in decision making.

Marysheva said it is essential to hear what the community wants before policies and decisions can be implemented, but sometimes, a small percentage of the community is more vocal and more likely to be heard over the majority of the population. Marysheva also said the City should focus on reaching out and making it convenient for community members to engage in conversation.

Place, similarly, said some voices are louder and some “interests think they are above others” but added that having a community that is heavily engaged in the decision-making process gives community members a sense of ownership over the choices that are made, and it helps avoid misunderstanding between the community and the City.

DiMartino said public involvement is dear to her and that the benefits outweigh the challenges. However, she said that while public involvement typically leads to better outcomes, it is important to be clear in communicating what the purpose of the engagement is to the community.

Follenweider said public involvement and hearing a diverse set of inputs is beneficial toward implementing policies, but applying an equity lens to the engagement process and making sure that all community members have a voice is crucial to successfully serve.

King also asked the finalists to discuss how they apply the “Triple Bottom Line,” an approach used by the City to balance environmental, social and economic concerns.

DiMartino described the TBL approach as an ethic of how the City of Fort Collins operates. She said its main application is not necessarily in trying to maximize the amount of good for each of the three categories but instead informing the City on how to be transparent with the community in communicating values trade-offs.

Place gave an example of a time when he had to balance the three categories in a project, which was to bring quality park spaces to a variety of neighborhoods and communities in Texas as well as to prioritize the protection of natural resources after Hurricane Harvey.

Marysheva also gave an example of using a TBL approach in a post-COVID-19 recovery plan that she worked on. Marysheva said the recovery plan focused especially on social needs of the community, like food insecurity, as well as economic interests in trying to address problems faced by small businesses during the pandemic.

Follenweider said he has not had a lot of opportunities to undertake a TBL approach but added that he is always looking at trying to meet as many goals on each of his projects as he can. In this way, he would be able to apply a TBL lens if appointed as city manager.

Phillips gave an example of using the TBL approach as well, saying she had worked on a project surrounding the sale of a parcel of land that included valuable natural resources to create affordable housing. However, she said they eventually landed on selling the land for less to create space for housing that would specifically serve low-income older adults in a proposition that also afforded more care to the environment.

Follenweider said affordable housing is an issue that needs to be addressed with the help of all of the involved groups and added that he has been pursuing his own solution to affordable housing by trying to utilize unused state property.

Marysheva said public engagement and partnerships with other organizations are key to pursuing affordable housing and that all housing solutions should also be looked at through a lens of minimizing impact, whether that’s on pedestrian traffic, local schools or other areas of concern.

Place spoke on the importance of acknowledging systematic racism and its impacts on affordable housing, adding that the term “affordable housing” has been stigmatized. He also said that it is important to contextualize the idea of affordable housing in new ways so that communities can better understand it.

Phillips said affordable housing solutions experience the most success when they are done in conjunction with in-house support services and are especially important for low-income communities facing a multitude of problems beyond unsafe housing.