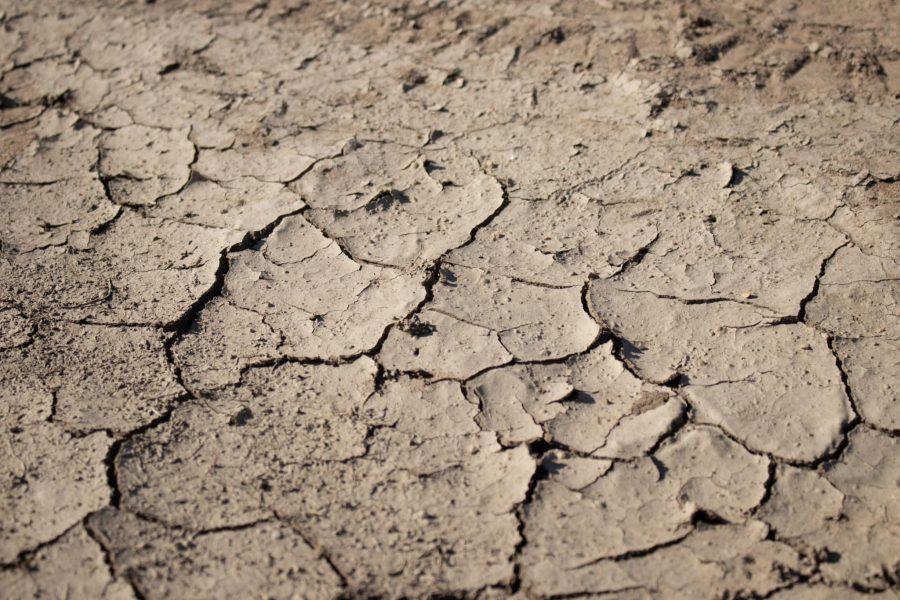 Colorado State University researchers will soon launch a project that will study the effects of extreme drought on grasslands particular to northeastern Colorado.

The team, led by biology department professor Melinda Smith, aims to understand how carbon cycles will respond to effects of drought and deluge, a weather event characterized by infrequent, intense precipitation.

“(Drought is) a deficit in precipitation that is profound and unusual,” Smith said. “A deluge is a single event that is also statistically extreme in that it is large and unusual in its magnitude.”

The research, which is expected to begin in 2023 and be conducted over three years, will impose conditions of extreme drought and extreme deluge on samples of native short grass housed under modified greenhouse structures. Smith said this allows the research team to control outside factors, and the field research will contribute to modeling efforts that can help predict longer term effects.

The project is in collaboration with Chapman University, Oak Ridge National Laboratory and the United States Department of Energy and specifically seeks to find out how these extreme weather conditions impact the carbon cycle by measuring the amount of carbon contained in biomass like the grass and its root systems.
“We know (Dust Bowl-events) will (happen again); we just don’t know when it will, but what we do know is that things are drying a lot or that variability in precipitation is also increasing.” -Melinda Smith, research leader and CSU biology professor
Carina Donne, a first-year graduate student in Smith’s class, said it is important to understand the role of grasslands in the carbon cycle, especially because climate changes mean adverse weather events will become more frequent.

“The carbon cycle is fundamental to life on Earth: It describes how carbon circulates from the atmosphere through living organisms, such as plants,” Donne said. “We depend on carbon sinks, such as the grasslands and the oceans, to take up excess carbon and therefore not disrupt the cycle. Previous research has shown that drought in grasslands can reduce the amount of carbon the grassland is able to accumulate.”

However, Smith is hypothesizing that persistent torrential rain like a deluge can reverse some of the effects of drought on an ecosystem and help to recover some of the productivity that crops and plants have — if the deluge is timed correctly. If true, deluge events would benefit the ecosystem’s ability to produce, which in turn impacts how much flora is available for carbon absorption.

Smith also said the research will help in understanding the Earth’s response to climate change and help predict weather occurrences like the Dust Bowl, a concern for Northern Colorado since its grasslands are essential to much of the livestock industry.

“(The Dust Bowl) was a really significant event that … affected the livelihood of thousands and thousands of people,” Smith said. “One of the concerns in the region right now is, ‘When is the next event going to happen?’ We know it will; we just don’t know when it will, but what we do know is that things are drying a lot or that variability in precipitation is also increasing.”

Smith said the team will also use a new Earth system model that the Department of Energy has been developing, and the DOE wants the research to help improve their model’s ability to predict future responses.

“I’m really excited to be able to think that we can help improve its ability to predict responses to climate extremes,” Smith said.