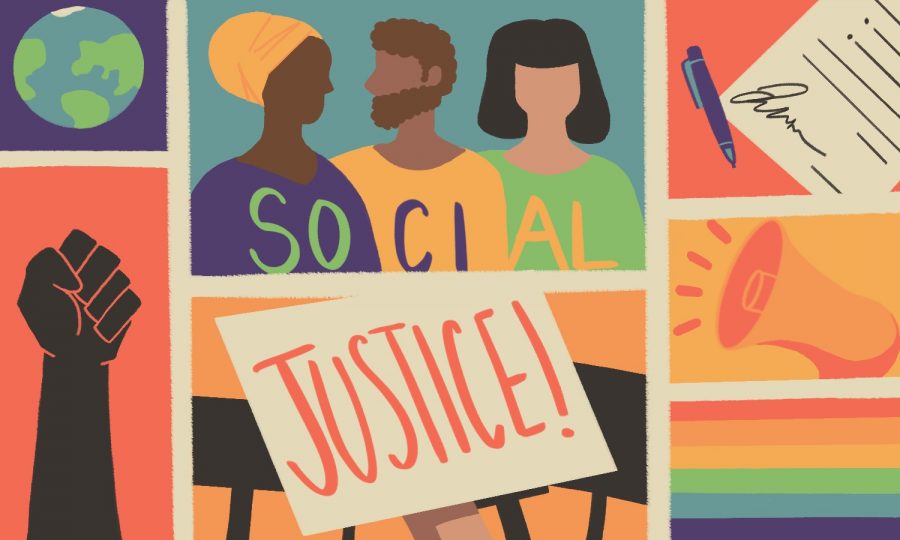 In previous years, CSU has celebrated Cesar Chavez Day on March 31 every year to recognize and honor his service fighting for the rights of farmworkers. This year, Dora Frias, director of El Centro at CSU, decided to extend this celebration to last a week.

“As important as it is to recognize achievements from activists in the past, we should also acknowledge the work being done by contemporary Latinx/e activists,” Frias said. “We decided to start Latinx/e Activism Week so we could recognize important figures from the past and present.”

Partnering with several CSU campus facilities, including the Morgan Library and the Lory Student Center, El Centro is working to celebrate historical and present activists fighting for civil and workers’ rights.

“It’s important to encourage our Latinx students here that they are capable of making a change,” Frias said. “We have multiple speakers coming into connect with students and people in our community.”

One of these speakers is Mónica Ramírez. Ramírez is an author, civil rights attorney and a civil and workers’ rights activist specifically fighting for the rights of immigrant women, farmworkers and the Latinx/e community.

Ramirez was born into a family of farmworkers and was a part of the first generation of her family that didn’t migrate for work. She was the keynote speaker March 29 at the Lory Student Center.

Wanting to confront the negative connotations that is associated with the word “activism,” Ramírez began by giving her own definition of the word.

“It’s being active,” Ramírez said. “That’s it — to look inside your heart, find something you care about and work to improve it.”

Ramírez has spent her life fighting for underrepresented farmworkers. She spoke about the pandemic and the toll it had on farmworkers.

“The pandemic exacerbated a lot of issues that were already there,” Ramírez said. “The need for more food, more protective gear and more mental health care. We have issues now that can’t be fixed with legislation alone. We need community care.”

Although her fight is an uphill battle, Ramírez has hope she can improve the representation and life of her community. She stressed the power of storytelling and used the #MeToo movement as an example.

“We saw the power of storytelling,” Ramírez said. “Millions of people shared their story, and because of that, the world will change forever.”

Ramírez explained how storytelling is the basis of change.

“During Congress meetings and debates, there are people who testify,” Ramírez said. “People who share their stories —stories that can have effect on legislation.”

Through her work, Ramírez strives to provide a platform for people to share their stories in order to make the world a better place.