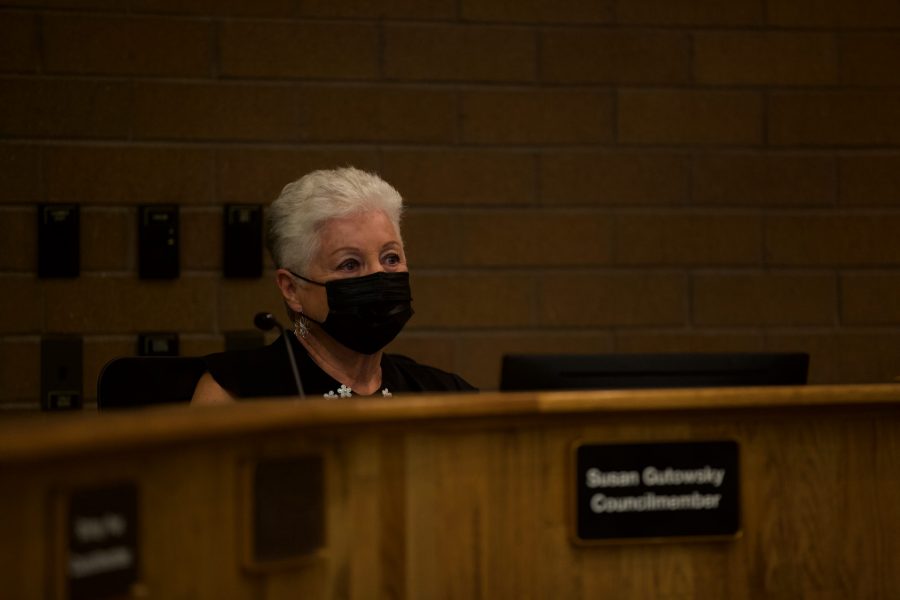 The Fort Collins City Council discussed the “Medicare for All” resolution at the most recent meeting, and members of the community spoke during public comment about this item.

On March 1, the City Council mentioned their support for Ukraine along with adopting the consent calendar, which included the Medicare for All resolution. The City also voted on temporary housing for victims of the Marshall Fire, adoption of the recovery plan and they canceled the regular council meeting on March 15.

“The idea that there’s anybody in the United States who has to suffer or die because they don’t have health care is unacceptable,” District 1 Councilmember Susan Gutowsky said.

Before the resolution “Expressing Support for Improved Medicare For All as a National Health Care System” passed, members of the community spoke during the public comment section of the meeting in support of this item.

“As of today, 92 cities and counties across the country have passed resolutions, so I’m thrilled that Fort Collins will be in that first 100 because I think it will snowball, and so we can at least say that we led on that,” resident Emily Gallichotte said during public comment.
“I do realize (affordable health care) is a serious issue, and I agree that this is a problem. … I don’t believe we should trade one inefficient system for another.” -Councilmember Shirley Peel, District 4
The resolution for Medicare was on the consent calendar, which passed unanimously, 7-0.

After the consent calendar was passed, District 4 Councilmember Shirley Peel mentioned that she has concerns with the Medicare for All resolution.

Peel said she has spoken to community members and physicians and appreciates the passion and heart for the people who are struggling with affordable health care, but she does not agree that this is the solution.

“I do realize this is a serious issue, and I agree that this is a problem,” Peel said. “I don’t believe we should trade one inefficient system for another.”

According to the Mead, Colorado, government website, “A resolution is a formal expression of the opinion or will of an official municipal body adopted by a vote.”

More information about this resolution is on the City’s website under agenda item No. 11.

“I am really proud of the fact that Fort Collins has stepped up to be the second city in Colorado to state our support of making sure that ultimately, we provide health care for everyone,” Gutowsky said.

During council member reports, Mayor Jeni Arndt mentioned that the council thought about doing a resolution to stand in support of Ukraine, but they did not have enough time before the meeting started.

“We are going to simply make a comment on behalf of the council that we stand in support of Ukraine,” Arndt said.

Ardnt also said if the council decides to do a resolution to state their support for Ukraine, it will be at the next business meeting on April 5.

Voting results for other items all passed 7-0:

Second reading of the ordinance regarding temporary housing permits for Fort Collins victims of the Marshall Fire in Boulder County as an exception to the occupancy limits land use code
Resolution “Approving and Adopting the Recovery Plan”
First reading of the ordinance approving light and power fund reserves from the prior year to finish Fort Collins Connexion system construction and provide future cost recovery
Motion to cancel the Tuesday, March 15 regular council meeting

“As much as the past few years have shown our strength, they’ve also revealed and elevated systemic inequalities and injustice,” District 2 Councilmember Julie Pignataro read from a section in the recovery plan where she liked the language.

“Building back and recovering from the pandemic is about more than just returning to what was normal,” Pignataro read. “We can create a new normal — one that is more equitable and inclusive and doesn’t leave anyone behind.”