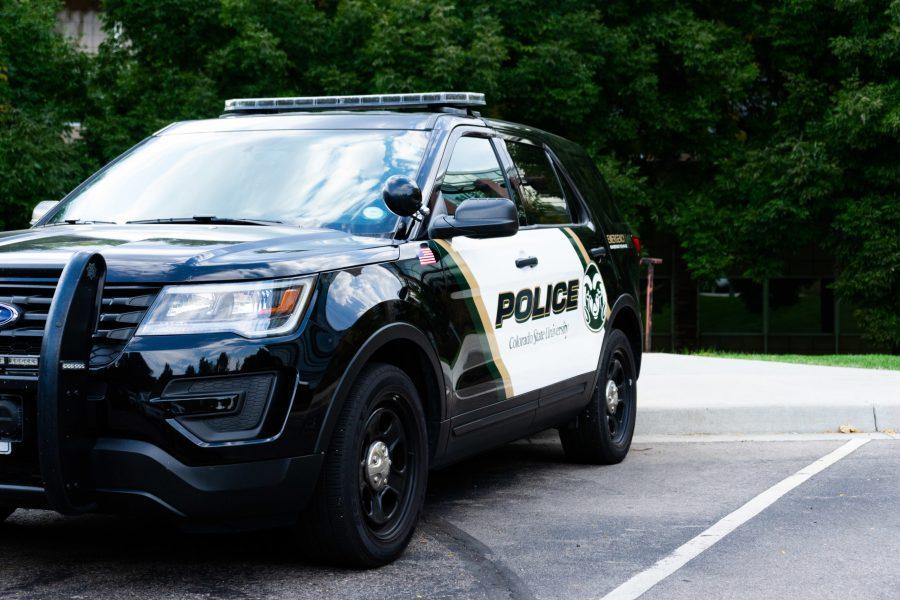 Wednesday evening, Fort Collins Police published a press release detailing the investigation into the crash between a Toyota 4Runner and a pedestrian at the intersection of Laurel Street and College Avenue.

The press release said the pedestrian was crossing eastbound against the light when they were hit and were transported to a hospital with serious injuries. The press release also states that the Fort Collins Collision Reconstruction and Scene Handling team determined that the driver had a green light at the time of the crash.

Fort Collins Police tweeted at 11:18 a.m. that the roadway was reopened and more information about the collision will be released later today.

The Colorado State University Public Safety Team sent out a text alert this morning at 9:51 stating that northbound College Avenue was closed at East Elizabeth Street, with Laurel Street closed from College Avenue to Remington Street, due to an ongoing investigation of a collision between a vehicle and a pedestrian. The campus safety team advised students to avoid the area until the afternoon.

This message came nearly two hours after Fort Collins Police Services tweeted about the incident, noting that the CRASH team was on the site. A traffic collision was reported at 6:39 a.m. near the intersection, according to Poudre Fire Authority’s incident log. It is unclear whether this is the same collision that caused the road closure.

The Collegian will update this story when more information becomes available.