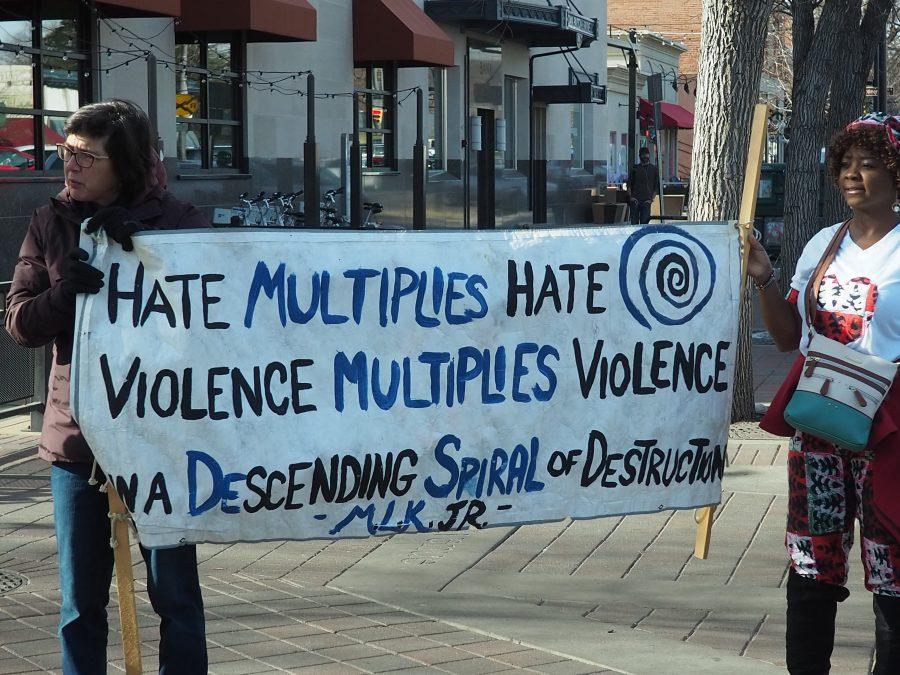 The new march route, which will begin on Monday at 11 a.m. in Washington Park and end at the Lory Student Center, was chosen as a way to highlight some historical Black houses in the Fort Collins area.

The houses on the route include those of the Clay family, a Black family from the early 1900s whose home was the “center of Black social life in Larimer County,” according to the Fort Collins Historic Preservation website.

Those interested in attending the MLK Jr. Day celebrations or supporting the celebrations otherwise can find more information on the Lory Student Center website.