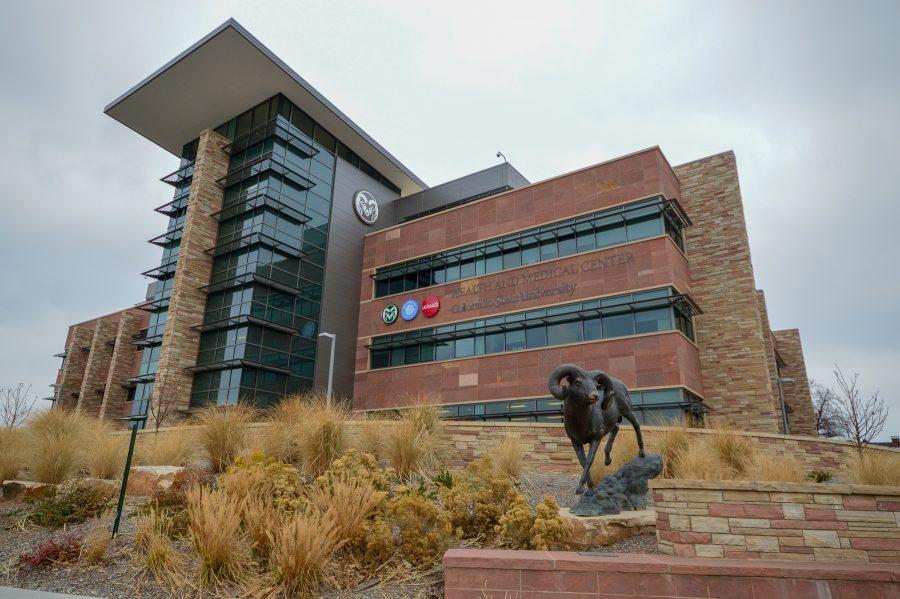 Last summer, Valerie Tinnian, a Colorado State University freshman pursuing exploratory studies, went through a three-day-long assessment for attention-deficit/hyperactivity disorder. Tinnian had noticed signs she may have ADHD and/or an autism spectrum disorder through social media and online research.

After receiving an official ADHD diagnosis from an Iowa clinic, Tinnian has been seeking an ASD diagnosis through the CSU Health Network with little luck. Due to increased demand and limited capacity, the CSU Health Network no longer provides new evaluations for ADHD and does not provide ASD diagnoses but encourages students to seek outside services.

“So far, no one’s taken the bait,” Tinnian said.

More women are seeking ADHD and ASD assessments due to increased social media awareness, especially on TikTok, where as of Jan. 23, #neurodivergent had 2.3 billion views and #autisticwomen had 59.4 million views, but many find growing difficulties in getting evaluations.
“It’s not fair to you, but that’s where we are right now. You are your best advocate.” -Analeigh Dao, assistant director of assessment services at CSU’s Psychological Services Center
Patrick LaCount studies and addresses ADHD extensively as a psychologist and director of Practical Psychological Services, a private practice in Fort Collins.

“I was even mentioning yesterday to a couple colleagues noticing that more and more (patients) seem to be referencing Reels on Instagram or TikToks, memes or YouTube videos that really resonated with them, and that’s what led to them seeking out the (evaluation),” LaCount said. “It’s getting people in, which I’m really happy for.”

While encouraged by the increased awareness from Generation Z (those born in the late 1990s or early 2000s) LaCount said it’s not nearly as easy to get diagnoses as he wishes it to be.

“I’ve had meetings with counselors, general practitioners and a psychiatrist,” Tinnian said. “They were like, ‘There’s nothing I can do for you.’”

The difficulty Tinnian has found — as many others on social media have — is that most mental health facilities and experts primarily focus on treating children with ADHD or ASD, making it difficult for adults to have access to care. Especially with the growing waitlist for accommodations and CSU’s limited availability to provide them, many students like Tinnian find themselves with little to no help even after the evaluation process.

LaCount, who specializes in adult ADHD, sees similar services as slow-growing compared to those for adult ASD in the Fort Collins area.

“It kind of seems like the providers in town — that I’m aware of, at least, I should say — if they do adult ADHD stuff, they take their child knowledge and try to generalize it to adults, which is problematic,” LaCount said.

LaCount said women generally tend to internalize while men externalize their symptoms, which increases the chance that a woman may not get diagnosed, especially when the Diagnostic and Statistical Manual of Mental Disorders criteria for ADHD and ASD are heavily based on white males’ symptoms.

“I think a lot of adults, and especially women, have that problem because the main reason I didn’t get diagnosed as a kid was because I was well-behaved,” Tinnian said. “I was quiet; I was interested in things; I was submissive.”

At CSU’s Psychological Services Center, the number of women seeking ADHD or ASD diagnoses has grown, according to Analeigh Dao, the assistant director of assessment services.

“I think it’s encouraging that people realize more and more that this is a thing, and research, for a long time, has shown conceptually autism has been based solely on men,” Dao said. “In real clinical settings, though, it’s always more nuanced than that, especially if you’re trying to diagnose ASD in adults.”

With the CSU Health Network having limited capacity and being unable to meet assessment demands, they stopped all new evaluations for ADHD. But due to an influx of referrals, the waitlist for the CSU Psychological Services Center continues to grow. As of November, there was a nine-to-10-month waiting period for assessment services, but Dao estimated that it will grow longer.

Many clinics around town also appear to have growing waitlists, LaCount said. Bigger clinics are being booked through the spring as well.

“I do have to take a breath of my own because I know what’s going on on the other side,” Dao said. “I’m still bracing myself on this side because I know how hard it is for (patients) to hear that, and it’s not easier on our side either.”

Having a diagnosis helps people better understand their neurodiversity, but finding treatment — whether through counseling, medication or a combination of the two — proves increasingly difficult.

LaCount encourages those considering evaluations to find places like the Psychological Services Center for their affordable comprehensive exams. The average rate for outside testing services ranges from $1,500 to $3,000, Dao said, but the center offers a sliding scale and a flat rate fee of $350 if a student finds themself tight on money or without insurance.

LaCount also suggested contacting the Larimer County Child, Adolescent and Young Adult Connections service, where a person can be provided with a list of experts who accept certain insurances and are within one’s financial range. If a resource isn’t a match, LaCount advises asking that professional for other names and services to try, like he often provides for potential clients.

“It’s my opinion (that) you have an ethical obligation to do so as a clinician,” LaCount said.

For CSU students, Dao advised talking with the Student Disability Center and seeking a therapist to try coping strategies first for symptoms of ADHD.

“It’s not fair to you, but that’s where we are right now,” Dao said. “You are your best advocate.”

Seeing Fort Collins as an affluent town with plenty of young researchers, Tinnian finds promise in adult ADHD and ASD care for the future but still acknowledges the issue many are facing now with the difficulty of finding services.

“All of the responses I’ve gotten from doctors have been, ‘We could diagnose you, but that wouldn’t do anything for you,’” Tinnian said.

It’s one struggle to get a diagnosis but an even bigger one to find proper treatment afterward. With the backlog of accommodation requests and CSU’s ever-increasing waitlists, many people are left without an advocate. Being able to find affordable, available and adult-centered resources within the campus and community proves to be a growing need in the CSU and Fort Collins area.