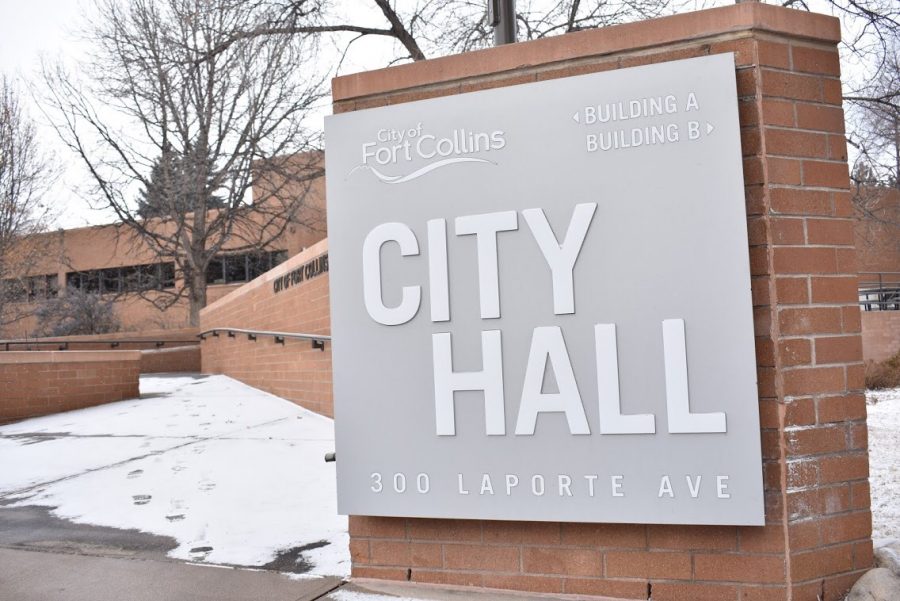 The most recent Fort Collins City Council meeting Nov. 2 discussed the 2022 budget and utility rates, fees and charges. There were many people who spoke during public comment concerning the amount of the budget allocated for Fort Collins Police Services.

“We have a homelessness problem in our community, and instead of actually addressing those systemic inequities that affect especially Black and brown people, we are instead investing more money in criminalizing these people,” said one Fort Collins resident during public comment.

This equity indicator project was a beginning, not an end, and not one where we could draw absolute conclusions.” -Jeff Swoboda, Fort Collins chief of police

According to the Fort Collins Equity Indicators, significant racial disparities were found in 2019, with the criminal arrest and citation rate per 1,000 people nearly four times higher for Black individuals than the overall rate.

“This equity indicator project was a beginning, not an end, and not one where we could draw absolute conclusions but a kind of a flashlight,” said Fort Collins Chief of Police Jeff Swoboda. “Where do we need to start now?”

A few members of the public also brought up a quote from District 5 Councilmember Kelly Ohlson at a previous council meeting Oct. 5, when Ohlson said Fort Collins Police Services does not experience the issues such as racial profiling that “other police departments throughout the country” do.

“The Fort Collins Equity Indicators report, published in March 2021, concludes that policing and criminal justice in Fort Collins is consistent with the stark national trend of racial and ethnic disparity,” said a representative for The People’s Initiative for Equity who spoke during public comment. “The City’s own research explicitly contradicts Ohlson’s statement — we do have the same issues as other police departments.”

One of the major costs for the police department is the Mental Health Response Team, which would be one sergeant and four officers. The total of this offer is $809,170 funded by the American Rescue Plan Act.

“Thank you for all of you that came out to speak about the budget for police; we really appreciate your feedback,” said Councilmember Tricia Canonico of District 3. “I hope you’ll continue to give us feedback over time as we continue to move forward in this journey to greater equity in our City.”

Another item discussed was 2022 utility rates, fees and charges, which consists of multiple ordinances. In total, there were six ordinances that were discussed and voted on concerning this item.

Item A: This item consists of a 2% monthly increase in charges for electric customers but makes no changes to water, wastewater or stormwater monthly charges.

Items B-E: These include a 3.4% to 3.9% increase in the Electric Capacity Fee and Plant Investment Fees.

Item F: This item includes a proposed 60% increase to the water supply development fee and the Excess Water Use surcharge rate.

Ohlson was excused from the meeting, and Canonico participated virtually.

For more information on the discussion, voting results or to view the recording of the council meeting, visit the City of Fort Collins website.