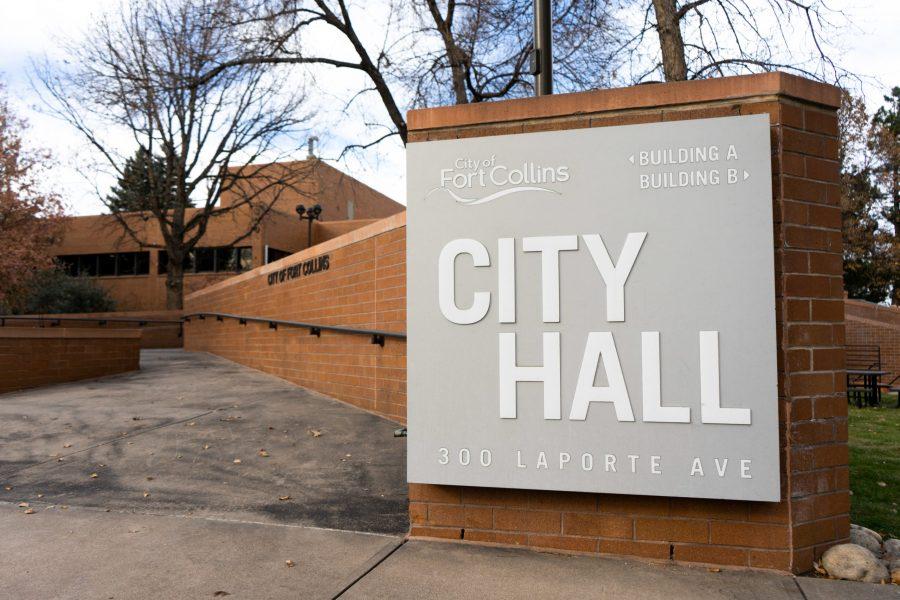 The most recent City Council work session Aug. 31 discussed the recommended 2022 budget, the northeast Fort Collins development and the future norms and rules for council meetings.

“We are no longer forecasting or prognosticating about an impending recession,” said Travis Storin, chief financial officer for the City of Fort Collins, at last night’s City Council work session.

“We’re projecting about $39 million of new City revenue,” Storin said. “When I say new, (I mean) it was not presumed in last year’s budget cycle.”

The budget and cover memo are available on the City’s webpage. Councilmembers encouraged Fort Collins residents to take a look at the new webpage, where there is information about the budget and COVID-19 recovery plan.

“(What) we wanted to emphasize to the Council and community this evening is that we’re presuming $19.8 million — almost $20 million — of new ongoing money within the City’s general fund that was not included in the previous year’s budget,” Storin said.

The 2022 budget hearing is still continuing and will be reviewed again in the next meeting on Sept. 7, followed by further public hearings on the matter throughout the months of September and October. The budget will be finalized and voted on Nov. 2 and 16, when the first and second readings will take place.

This brings significant opportunity for us to cocreate new neighborhoods for our community, bring in new housing choices, … parks and recreation — all the wonderful things for our community.” -Caryn Champine, director of planning, development and transportation

Another topic that was discussed was the northeast Fort Collins development and the Montava Planned Unit Development, which was approved in 2020.

This could be considered the largest undeveloped area in Fort Collins, said Caryn Champine, director of planning, development and transportation.

“This brings significant opportunity for us to cocreate new neighborhoods for our community, bring in new housing choices, a greater variety of commercial services, transportation choices, parks and recreation — all the wonderful things for our community,” Champine said.

The norms and rules for upcoming City Council meetings were also discussed, but nothing was finalized. Specifically, a new way for community members to participate in the comment section of the Council meetings was addressed.

“It’s really unpredictable to know when you’re going to talk,” Mayor Pro Tem and Councilmember for District 6 Emily Francis said. “Sometimes people ask me and say, ‘What time should I call in to talk about this item?’ and it’s … between 8 (p.m.) and 1 a.m. It’s just so hard to know.”

This was made an option for community members that might not have time to wait for their discussion topic.

The work session was conducted with Councilmembers Kelly Ohlson and Shirley Peel attending in-person and the rest of the council opting to use remote technology. The recording of the Council work session is available on the City government webpage.