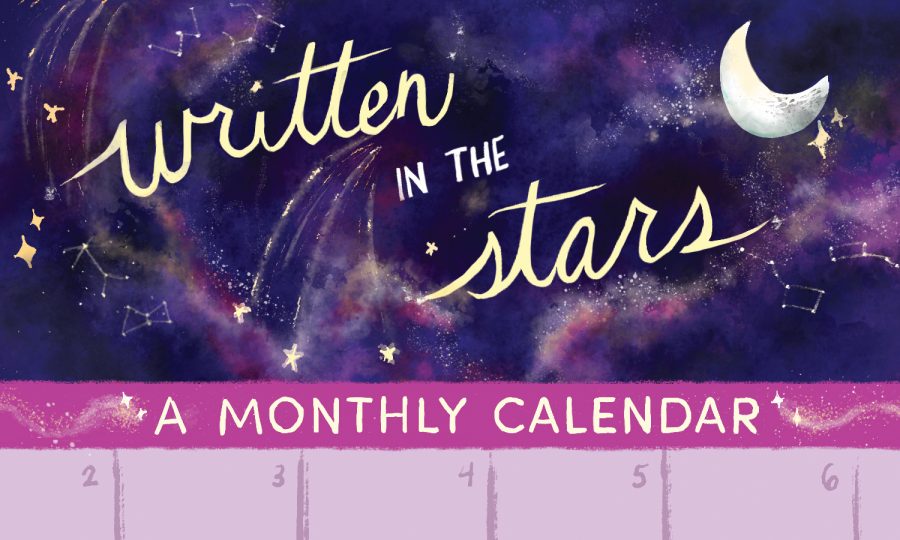 Stargazing can be a new hobby to explore this spring as the evenings begin to warm up.

Check out last month’s Written in the Stars for Fort Collins-specific beginner stargazing suggestions and to review some of the springtime constellations that are still visible.

Following the “meteor drought” occurring from January to April, the Lyrid meteor shower will be best visible from the Northern Hemisphere on the nights of April 21 and 22 and into the morning of April 23, Hardegree-Ullman said.

“The Lyrids are going to be appearing to come from the direction of (the constellation) Lyra,” Hardegree-Ullman said. She said stargazers can look toward the bright star, Vega, part of the constellation Lyra, in the east to try and spot the meteor shower.

This month’s full moon will appear up to 10% bigger than its smallest state, making it a supermoon, according to Hardegree-Ullman. April’s full moon is always called the pink moon, named for some of the earliest flowers to bloom in spring. Hardegree-Ullman said the supermoon’s size may not be especially apparent, but it will be noticeably brighter than usual.

Students use this website to track International Space Station passes over a variety of locations. Hardegree-Ullman said that in Fort Collins, “On April 2, 4 and 5, the ISS will be visible for multiple minutes and will be very bright.”

According to Hardegree-Ullman, stargazers can look for the red giant Arcturus in the constellation Boötes.

“Arc to Arcturus; so if you find the Big Dipper handle, and follow it to a bright red star, you’ve found it,” she said.

Hardegree-Ullman also said to look for the constellation Gemini and its colorful stars, Castor and Pollux. Cancer, a faint constellation, will also be visible, and its Beehive Cluster can be viewed with either binoculars or a telescope, according to Hardegree-Ullman.