On our ballots: City Charter Amendments 3-5 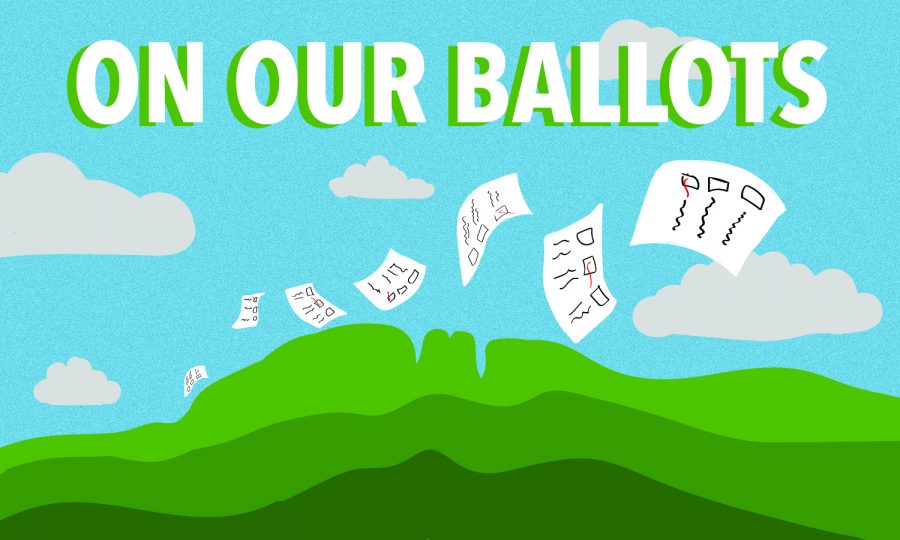 Charter Amendment No. 3 is a proposed amendment to Sections 9 and 11 of Article V of the Charter of the City of Fort Collins, Colorado. Article V is titled “Finance Administration.”

The amendment would alter the wording of the two sections in order to clarify what the City can do with money it receives. This amendment is partially in response to a 2018 court case that distinguished between “revenue,” defined as taxes and other income, and “other funds,” which includes grants and donations.

Since the City Charter doesn’t make this distinction, the amendment will expand the language in Sections 9 and 11 to refer not only to revenues but to “other funds.”

To summarize, Charter Amendment No. 3 will alter the charter to more precisely explain which funds are being referred to in Sections 9 and 11.

Charter Amendment No. 4 is a proposed amendment to Article II, Section 17 of the Fort Collins City Charter.

Article II deals with the structure and operation of the City Council.

The proposed amendment will revise the deadline for this publication from five months to seven months, extending the time for the completion and summarization of the audit.

This section of the charter has not been updated since 1985. The stated reason for the amendment is that the complexity of the City government has increased since its last revision, and as such, the audit needs more time to be thoroughly completed and made accessible to the public.

Charter Amendment No. 5 is another measure which Fort Collins residents will see on their April ballots.

This amendment focuses on the updating of wording found in Section 5 of Article VII of the City charter, specifically replacing a line referencing the City’s outdated presiding judicial title of “municipal judge” with the updated title, “chief judge.”

The term chief judge was officially adopted to replace municipal judge in 2017, and this amendment seeks to update the charter to meet the present-day language of the City and avoid future policy confusion over terminology, according to The Coloradoan.

Aidan Knaus and Sam Moccia can be reached at news@collegian.com or on Twitter @KnausAidan and @SamuelMoccia.