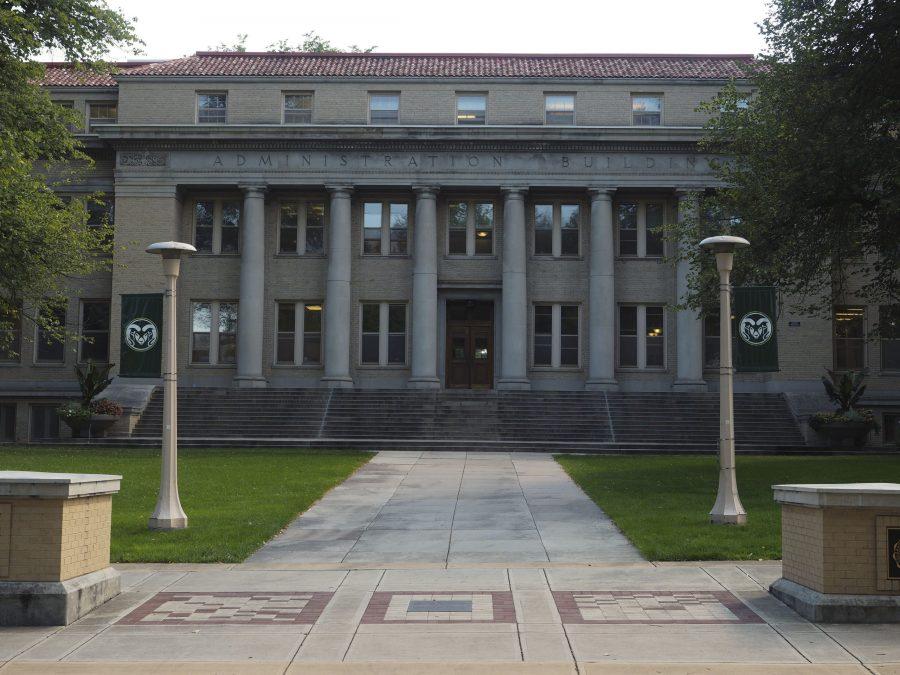 An analysis from Inside Higher Ed details the specifics of the deal, which allows for changes to the Free Application for Federal Student Aid process, shortening the application from 108 to 36 questions and providing new requirements for Pell Grant eligibility.

Further, up to $1.3 billion in capital loans owed by historically Black colleges and universities will be forgiven by the federal government. The bill was passed by both chambers of Congress in late December 2020.

We strongly urge the (Joe) Biden administration and the new Congress to provide sufficient additional COVID-19 assistance for students and institutions in the new year, and we stand ready to work with the administration and lawmakers to get this done.” -Ted Mitchell, American Council on Education president

According to The Associated Press, the stimulus package also covered a variety of other needs within the economy, such as temporary benefits for unemployed people and protections for businesses, like the Paycheck Protection Program.

It provides $300 per week in temporary supplemental jobless benefits as well as $600 stimulus payments to qualifying Americans.

The changes to Pell Grant eligibility are anticipated to aid low-income students in receiving greater amounts of financial aid. According to lawmakers Lamar Alexander and Patty Murray, an estimated 555,000 more students will be able to qualify yearly for Pell Grants and another 1.7 million will now qualify for the maximum award amount offered.

The bill also extends a provision that allows employers up to $5,250 toward paying employees’ student loans tax free for another five years, according to Inside Higher Ed. The incentive was originally slated to expire at the end of 2020.

Despite the aid provided by the relief package, the allotted $23 billion is viewed as being “wholly inadequate” as a means of solving the pandemic-related troubles plaguing the nation’s colleges and universities, according to American Council on Education President Ted Mitchell.

“At least $120 billion in additional relief is needed just to begin to meet the needs of students and their families,” Mitchell said in a statement. “Already, the pandemic has forced too many students off the path to a postsecondary degree and risks a lost generation of low-income students after decades of hard-won progress toward increasing access to higher education.”

Erin Powers, a spokesperson for the National Association of Student Financial Aid Administrators, wrote in an email to The Collegian that an additional $100 billion in relief aid is needed to help colleges and universities safely reopen amid the pandemic and the challenges that it creates.

“In spring 2020, it was estimated that institutions would incur approximately $74 billion in reopening costs on top of an additional $46.6 billion in financial impact, including roughly $35 billion in lost revenue and $12 billion in additional need-based financial aid resulting from the pandemic,” Powers wrote.

As for the possibility of more aid in the future, Mitchell remains optimistic.

“We strongly urge the (Joe) Biden administration and the new Congress to provide sufficient additional COVID-19 assistance for students and institutions in the new year, and we stand ready to work with the administration and lawmakers to get this done,” he said in the statement.