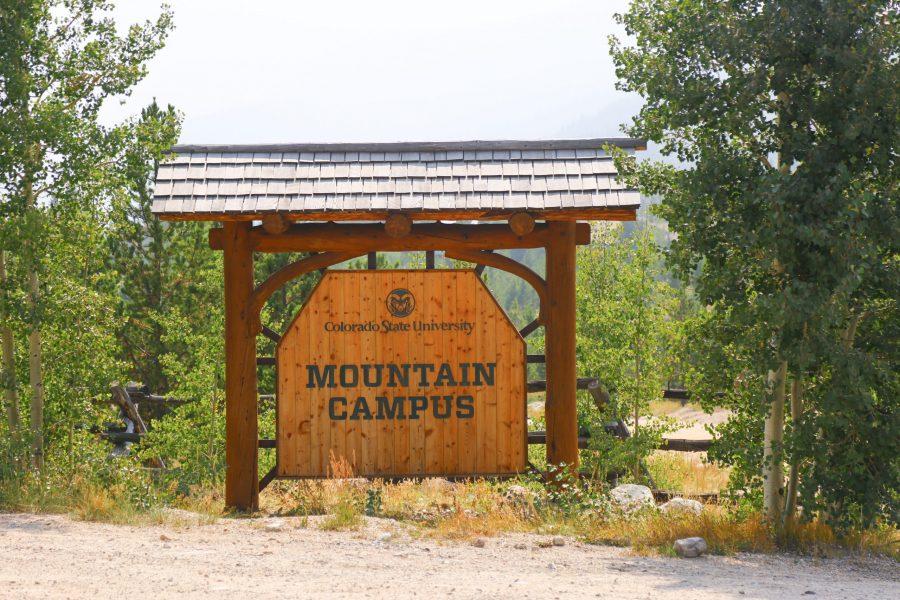 Colorado State University Mountain Campus is now threatened by the Cameron Peak Fire, which has spanned over 205 square miles.

President Joyce McConnell sent out an email to the CSU community stating that the crews who have been residing on the Mountain Campus have been evacuated, explaining that these crews have been working on a plan for weeks.

This is the Larimer County Sheriff’s Office with an emergency message. The Cameron Peak fire officials have ordered Mandatory Evacuations for Pingree Park/Monument Gulch area residents and business occupants due to immediate and imminent danger. Evacuate t https://t.co/qCWFM5c9cn

“In the early stages of the fire, they did mitigation around the campus that will be helpful as well,” McConnell wrote. “They have also focused on protecting other threatened structures in the area.”

The Mountain Campus is located in Pingree Valley in the Mummy Range. A mandatory evacuation for Pingree Park and Monument Gulch areas was issued “due to immediate and imminent danger,” according to the Larimer Emergency Telephone Authority.

The Cameron Peak Fire is at 44% containment, according to statistics provided by the Incident Information System. According to a press release, the hot, dry weather has caused growth in the fire.

According to the release, fire activity is expected to increase in the afternoon hours and more smoke will continue to move south.

Director of the Mountain Campus Seth Webb said that the campus is a special place to many who have studied and worked there in the past.

“We have sustained damage from fires, floods and tornadoes over the years and always prepare for the worst, while hoping for the best,” Webb said in a statement to The Collegian.

Editor’s Note: A previous version of this brief did not include a statement from CSU Mountain Campus Director Seth Webb. It has been updated to reflect that change.