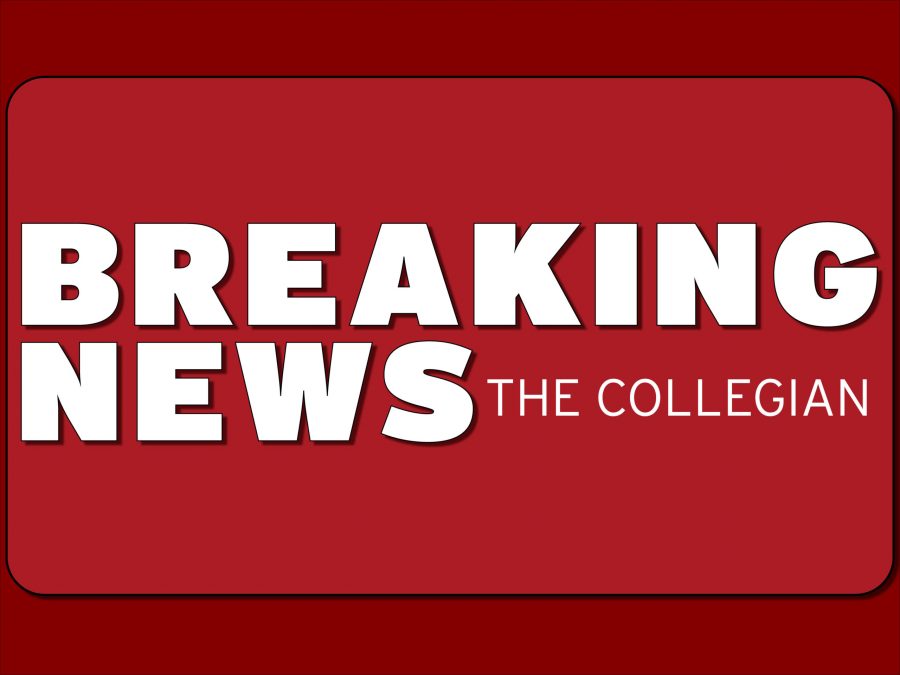 On Friday night, the Colorado State University community received an email from President Joyce McConnell, Athletics Director Joe Parker and Head Football Coach Steve Addazio stating that a CSU football student-athlete and his co-worker were threatened at gunpoint the night before.

According to the email, the student was working in Loveland through his summer job when he was “threatened with a gun, forced to the ground, and held there — along with this coworker — against his will.”

The email stated that the CSU student is a “young man of color” and that the “perpetrator is white.”

According to the email, the student worked out with his team Thursday morning and then went to work, where he ended up “facing a stranger with a gun and hearing police sirens that had been inexplicably called on him.”

The student and his co-worker are safe and unharmed, and the University is working to make sure he has the resources he needs, according to the email.

The Loveland Reporter-Herald reports that a man called the police on two men he believed to be a part of antifa and held them at gunpoint until police arrived. The man was armed with two Glock semiautomatic pistols, according to the article.

The article identified the gunman as Scott Gudmundsen, 65, and states that he “was arrested for investigation of felony menacing and false imprisonment and was released on bond from the Larimer County Jail.”

McConnell, Parker and Addazio wrote that, given current events in cities across the country, the encounter could have gone very differently. They state that the student “is too precious to lose to hate and ignorance, as are all the people of color who bring their talents, their voices, their anger and anguish and hope and determination to CSU.”

“The student and his family are drawing on tremendous reserves of resilience,” they said. “(We) condemn racism in all its forms and are working to build an equitable, anti-racist community that can be a model for others.”

Abby Vander Graaff can be reached at news@collegian.com or on Twitter @abbym_vg.