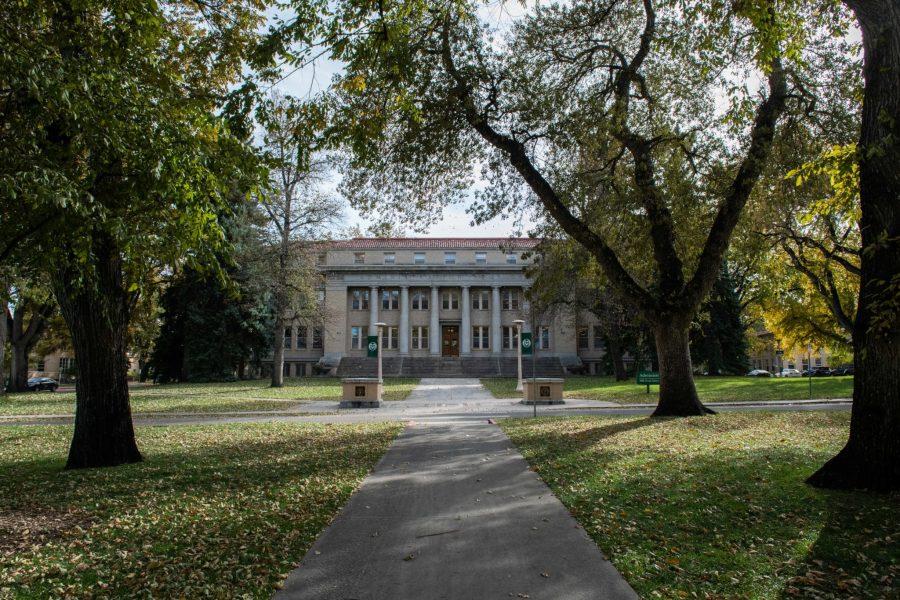 Colorado State University is currently tied for last place for spending on education per dollar. For every dollar of tuition students pay, CSU spends about .6 dollars on education, while other land grand universities have reported spending more than a dollar. (Colin Shepherd | The Collegian)

Combined, the four public higher education institutions in Northern Colorado add $3.9 billion to the local economy, according to a study released Tuesday.

The study, conducted by Emsi, includes Colorado State University, the University of Northern Colorado, Aims Community College and Front Range Community College. It looks at the financial impact of the four institutions in the 2017-18 fiscal year in Larimer and Weld counties.

The report includes $1.1 billion in day-to-day operations and $2 billion in the regional employment of alumni. See the full breakdown below.

“This report reinforces the critical role higher education plays as a key driver of our regional economy and the ripple effect institutions have in making our communities desirable places to live, work and learn,” said CSU President Joyce McConnell in a press release.

The study includes sections specifically addressing the financial impact for students, taxpayers and the social aspects of the communities.

According to the report, students in Northern Colorado spent a total of $641.5 million in tuition, fees, supplies and interest in student loans in the 2017-18 fiscal year. Additionally, the economy loses $485.8 million that those students would have made if they weren’t in school.

The report says, in return, those students will see $3.6 billion in increased earnings, or $3.20 for every dollar they spent on their education.

The study says taxpayers contribute $307.2 million in funding to the four institutions in the 2017-18 fiscal year. The study estimates the tax revenue that will be earned by the students, for having higher lifetime earnings and business output, will amount to $1 billion.

For the $2.5 billion Colorado invested in the four institutions in the 2017-18 fiscal year, the report estimates the Colorado economy will grow $12.4 billion “over the course of the students’ working lives.”

“Public colleges and universities offer an incredible return on investment, not just for the students who receive a life-changing education, but for the communities that are home to the institutions,” McConnell said.