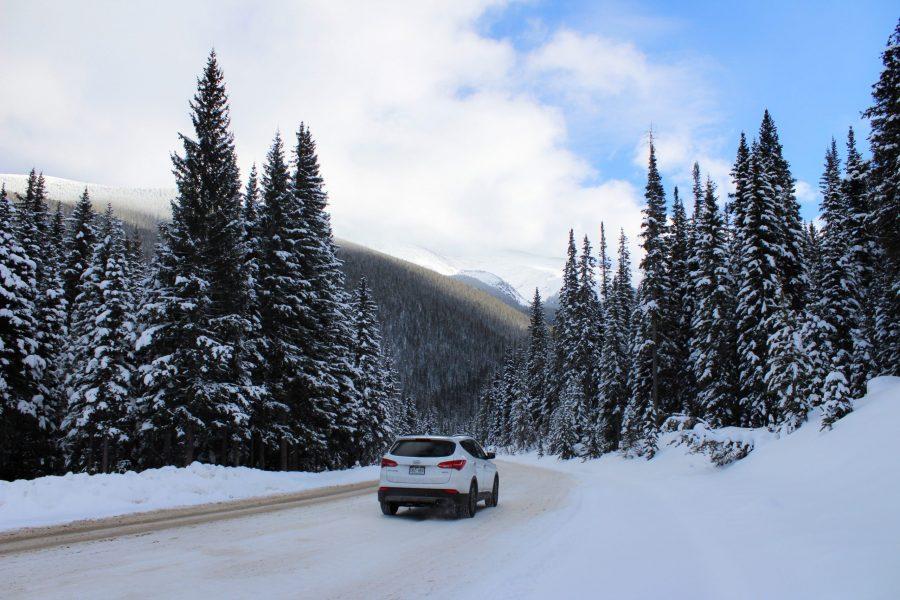 Ride sharing is a big part of the CSU Snowriders club. Members hop onto the Facebook page and offer or ask for rides up to the passes. (Susie Heath | The Collegian)

A man and a woman who found themselves stuck in the snow for two days were rescued by the Larimer County Sheriff’s Office on Tuesday.

On Jan. 28, the LCSO was notified that a pickup truck, carrying a man and woman, had been stuck in the snow since Jan. 26 somewhere on County Road 80C. They were also notified that the man had left the truck on Jan. 27 to look for help but hadn’t returned, according to a press release from the LCSO.

LCSO dispatchers attempted to find the man and woman via cell phone coordinates, but these efforts were not successful, according to the press release. Soon after, deputies began searching the area for the couple using a Snowcat and a UCHealth LifeLine helicopter.

The truck was found on County Road 80C east of the Eaton Reservoir at 1:45 p.m. by the helicopter. The woman was inside and did not need medical help. The helicopter then located the man at 2:45 p.m., and he was transported to a local hospital to treat his hypothermia. The Snowcat reached the woman around 5 p.m., and LCSO Emergency Services ensured she made it home safely.

LCSO encourages those who plan to venture into the area to plan accordingly. Let someone know where you are going and when you plan to return, and be sure to bring clothing for cold weather conditions along with enough food and water for at least 24 hours.

“Four-wheel drive, winter tires and tire chains are needed when driving in the snow on roads that are not maintained,” Rosenquist said. “If your vehicle gets stuck once, it will most likely happen again.  If you can get your vehicle out, turn around and do not drive further into potentially worse conditions.”

If you are stuck, lost or injured and have cell service, call 911 first.  If your call will not go through, try texting 911.