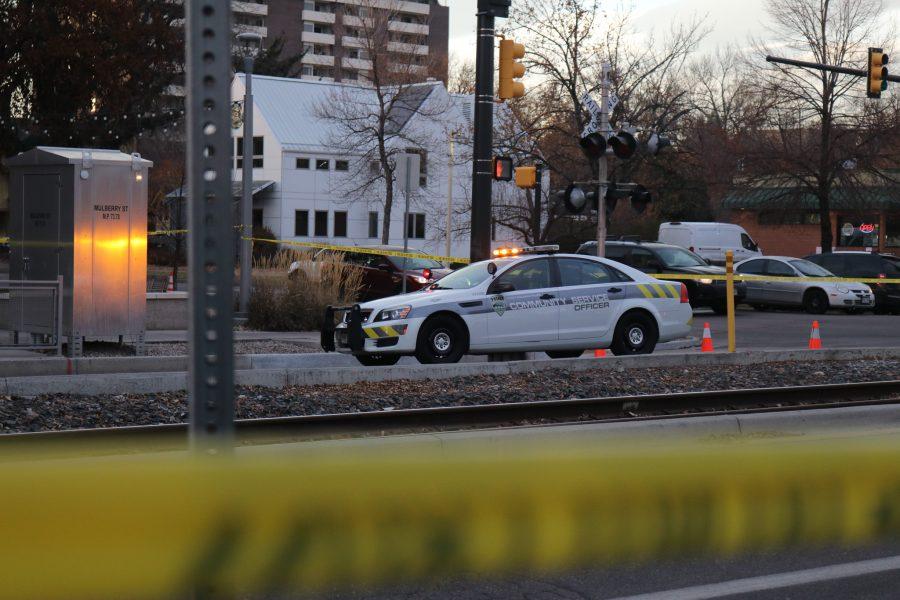 The pedestrian who was struck in a train collision Friday was a 72-year-old female attempting to cross over the train, Fort Collins Police Services confirmed.

According to a press release published by FCPS, a northbound BNSF Railway train stopped on North Mason Street along the railroad tracks in the middle of the afternoon.
The pedestrian was attempting to climb over the train when it began moving again, and she was struck by the locomotive. She was transported to Medical Center of the Rockies with serious injuries.
Nearby streets were closed for approximately three hours while the FCPS Collision Reconstruction and Scene Handling Team and BNSF personnel investigated the collision.
The train blocked multiple intersections along the north Fort Collins rail line for about one hour.
Investigators do not believe speed was a factor in the collision.
Police encourage anyone with additional information to contact FCPS Officer Ken Koski at 970-416-2229.
Last February, an adult pedestrian was struck and killed by a northbound train along the same intersection of Mason and Mulberry Street.

FCPS received a call about the collision near the intersection of Mulberry and Mason Street around 3:07 p.m., said public information officer Brandon Barnes.

The incident involved an adult female who has been transported to an area hospital, Barnes said.

South Mason Street will be closed for several hours between West Mulberry Street and West Myrtle Street while the FCPS Collision Reconstruction and Scene Handling team investigate what led up the incident.