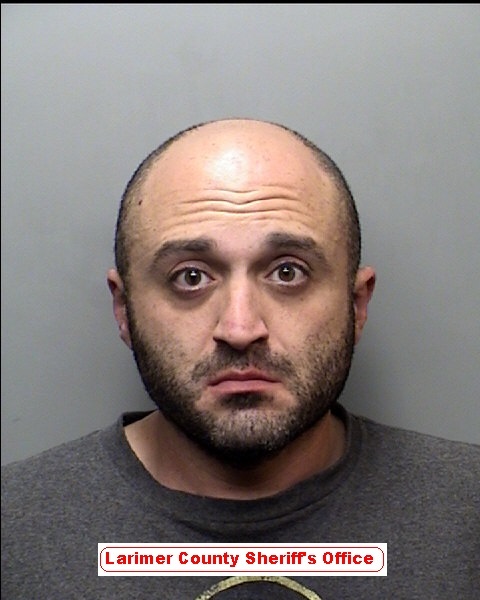 According to a Nov. 19 press release, the National Center for Missing and Exploited Children contacted the LCSO Investigations Division in October regarding a CyberTip. The tip led to a search warrant for the home of Fleishman located at the 1100 block of North Overland Trail in Fort Collins, and multiple computers and cell phones were seized. Evidence from these devices provided the basis for Fleishman’s arrest.

LCSO asks anyone with information regarding Fleishman to call LCSO Investigator Justin Atwood at 970-498-5143 or anonymously message Crime Stoppers at 970-221-6868, with the possibility of a cash reward.