Charlie Kirk to return to campus in October with Trump Jr. 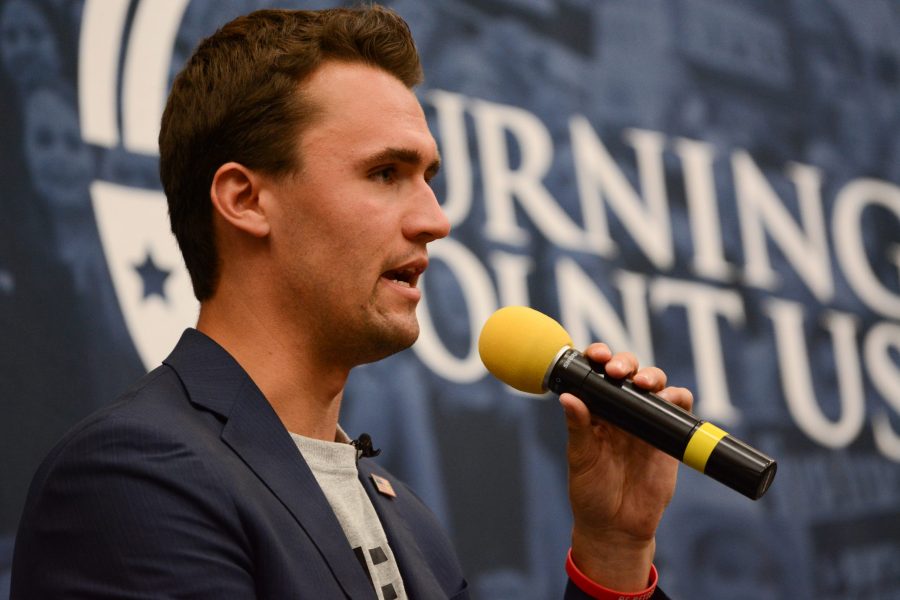 Turning Point USA announced on Sept. 18 that their founder, Charlie Kirk, and Donald Trump Jr. will speak at Colorado State University in October.

The speech, called “Culture War with Turning Point,” will be on Oct. 22 from 7 p.m. to 8:30 p.m. and is set to occur in the University Center for the Arts. According to the Eventbrite page for the event, Trump Jr. and Kirk will “take on big government, culture and the left as part of the Culture War Tour,” a tour that is hitting cities and universities across the country.

While the event is free, students must get a ticket to enter, and every student is only allowed to get one ticket.

TPUSA has not yet applied to be reimbursed by student fees for the appearance either through the Board or Student Organization Funding or the Student Fee Review Board, according to a statement by Associated Students of Colorado State University Chief of Staff Melissa Quesada.

When Kirk spoke at the CSU campus in 2018, white supremacist groups and Antifa clashed on the LSC Plaza. Police in riot gear tried to keep the groups separate and ordered them off-campus. Less than 200 people were on The Plaza at the time of the order. As the groups moved west on campus, small fights reportedly occurred.

Editor’s Note: A previous version of the article said that the event will take place in the Lory Student Center. The event will be happening at the University Center for the Arts. This article has been updated to reflect the correct information.