Series of overnight vandalism on campus 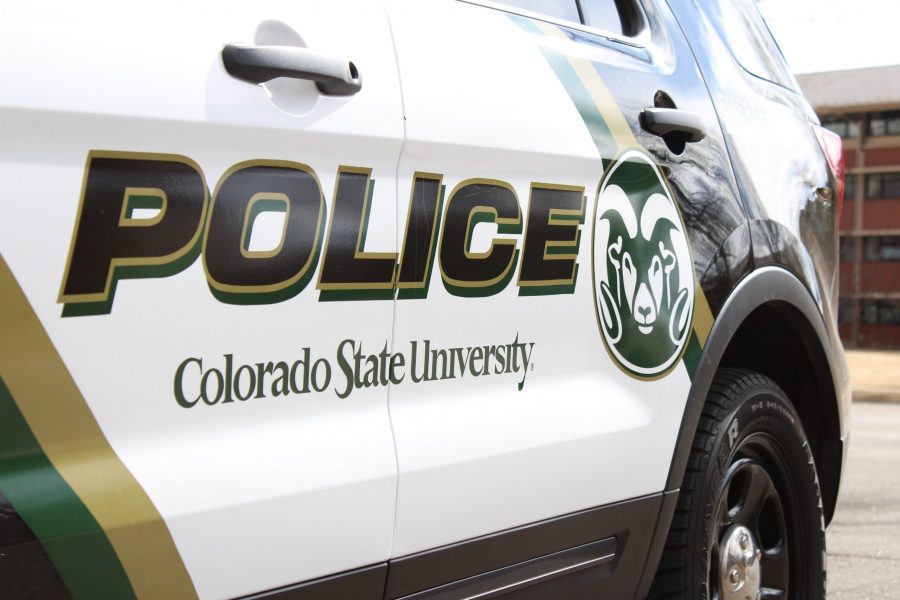 According to a Colorado State University alert sent out Friday afternoon, July 5, a series of vandalism occurred in the parking areas near Alpine Hall, Moby Arena, Canvas Stadium and just south of campus.

The reported damages consist of tire and body damage to at least 13 vehicles and one bicycle. Cut pads in the intramural area were also reported as some of the damages.

The suspect has been described as an unknown male traveling alone from the north of campus and continuing south past campus boundaries.

Both CSU police and Fort Collins police are still actively investigating this incident.

Anyone with any information is encouraged to reach out to CSUPD at 970-491-6425. This story will continue as updates become available.

Updates can also be found at www.safety.colostate.edu.