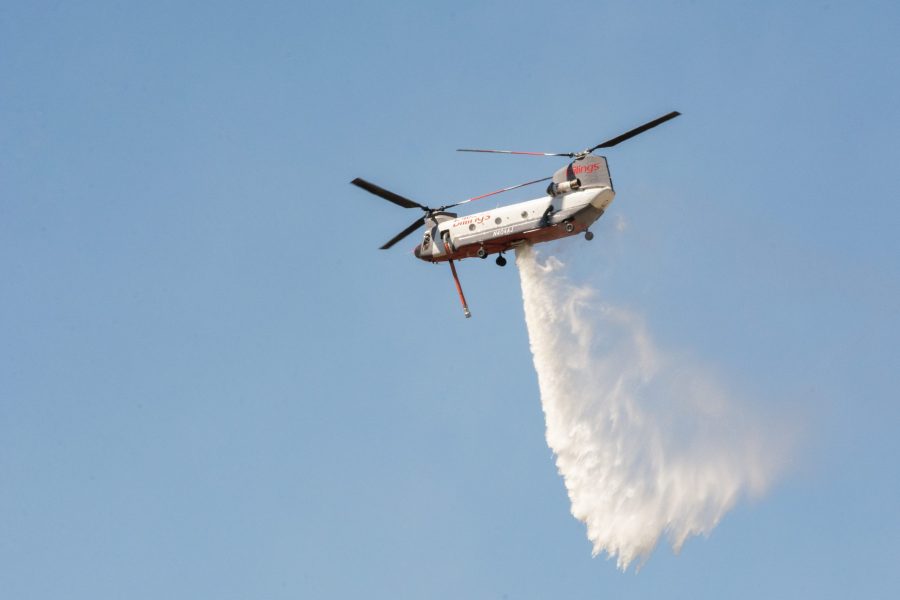 The fire was originally estimated to be between two and three acres in size Tuesday morning until it picked up and grew slightly larger at approximately 4 p.m.

The Beaver Fire was last estimated to be five acres in size and the cause of the fire is still under investigation.

25 firefighters, who will be camping overnight at CSU Mountain Campus, were present at the scene of the fire Tuesday. Firefighters from the U.S. Forest Service, along with personnel from the Larimer County Sheriff’s Office and a helicopter, are working to decrease the size of the fire and improve access to the forest and surrounding areas.

The presence of the fire is expected to increase traffic along Pingree Park Road near the Tom Bennett Campground.