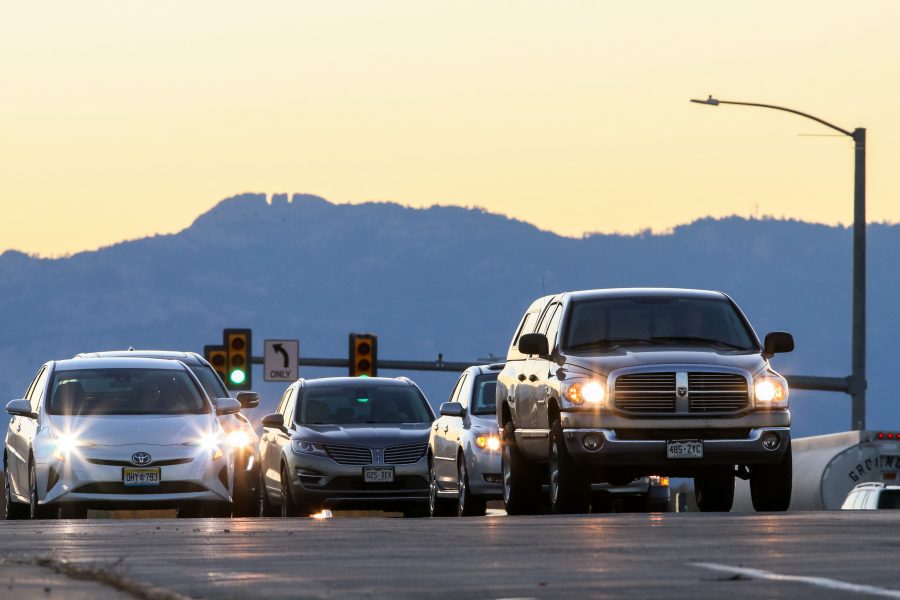 The human trafficking demand reduction operation that arrested eight people was conducted on a portion of I-25 near Fort Collins. (Jack Starkebaum | Collegian)

The accused, who were each charged with patronizing a prostitute, a class 1 misdemeanor, and soliciting for prostitution, a class 3 misdemeanor, include:

The investigation, which involved the assistance of Fort Collins Police Services and local nonprofit Free Our Girls, recovered a total of $1,290 and covered a span of I-25 between Wellington and Loveland in unincorporated Larimer County. This was the first sting of 2019, according to an article published by the Loveland Reporter-Herald.

All eight defendants were released June 7 during the operation. In an email to The Collegian, Jered Kramer, public information officer at the Larimer County Sheriff’s Office, wrote that the defendants have been summonsed to appear in court July 1.

According to the Larimer County Sheriff’s Office, the operation was conducted to discourage anyone who would commit a class 1 misdemeanor and to reduce the prevalence of prostitution in the Northern Colorado community.

There have been upwards of 200 cases of human trafficking in Colorado in the last five years, and the presence of I-25 drives human trafficking to Northern Colorado, allowing human traffickers to move between cities along the Front Range and into other states, according to an article published by The Rocky Mountain Collegian.