ASCSU presidential, speaker of the senate election set for April 8-10 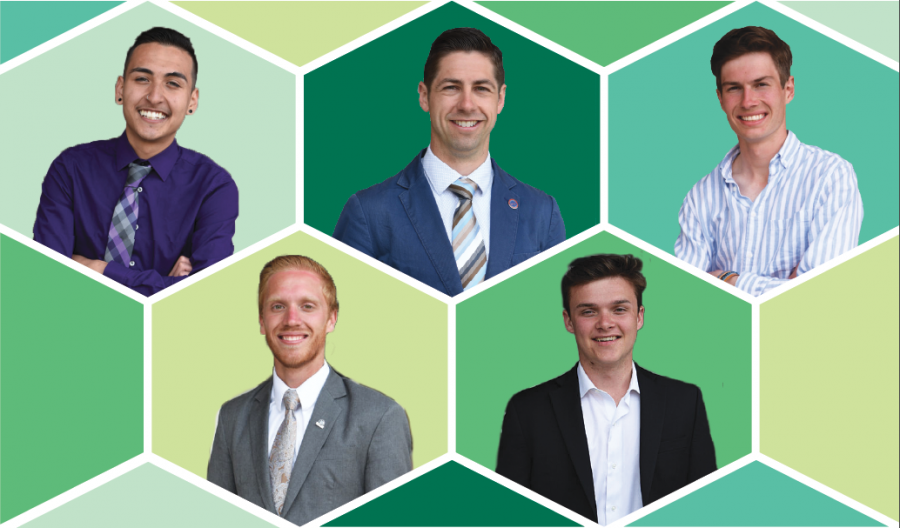 As CSU’s student government, ASCSU works to allocate student fees for campus programming and services and is intended to advocate for students both on-campus and at the local, state and national level. Each spring, students vote to elect a new president and vice president, Speaker of the Senate and individual representatives from their respective colleges.

ASCSU’s executive branch, headed by the president and vice president, works to set various initiatives and goals for their administration alongside a cabinet that oversees departments including academics, diversity and inclusion, campus engagement and more.

The five presidential campaigns are:

The Speaker of the Senate leads the legislative branch, which is composed of representatives from all of CSU’s academic colleges, undeclared students, graduate students and the student diversity offices. According to the position’s description, they serve as a direct line of representation for the student body, running weekly Senate sessions.

This year, there are three candidates for Speaker of the Senate:

Campaigns participated in a debate on the LSC Plaza March 27 and debated for the last time Wednesday in the Lory Student Center Theatre.

Last year’s election saw over 21% of the student body vote, with a total of 6,524 students submitting their ballot on RamWeb, marking a roughly 3% increase from the 2017 election. Students can select a presidential candidate, a Speaker of the Senate candidate and the next design of the CSU Forever Green T-shirt given to incoming freshmen on RamWeb starting 8 a.m. April 8 until 4 p.m. April 10, when the votes will be tallied.

Official results will be published on collegian.com following the announcement and in print April 10.

Natalia Sperry can be reached at news@collegian.com or on Twitter @Natalia_Sperry.