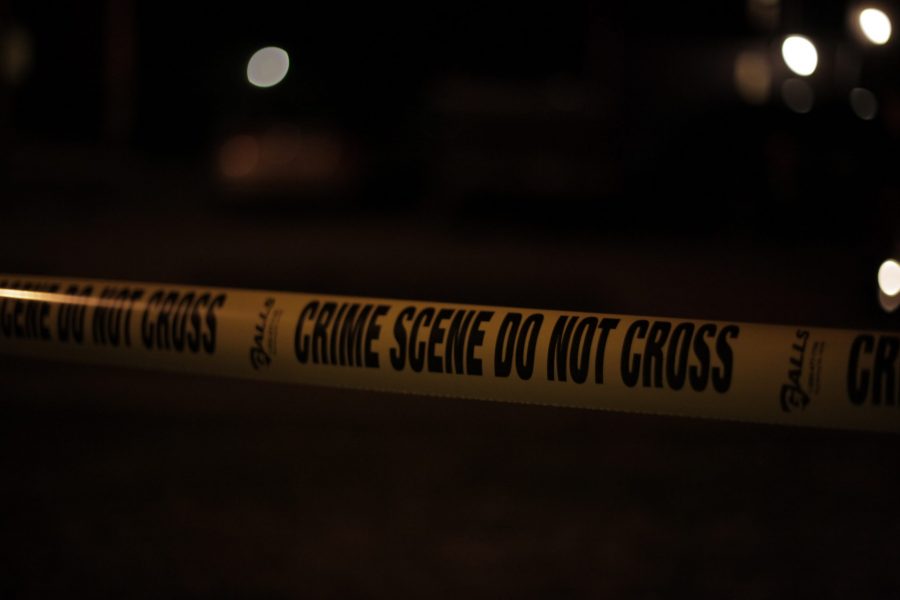 An illegal, cross-country LSD trafficking operation was disassembled in Loveland March 20 after police searched a residence at 3213 Overlook Lane, according to a release from the Northern Colorado Drug Task Force.

Members of the NCDTF and Larimer County Regional SWAT Team served a warrant leading to the arrest of Ronald Williams.

Williams was arrested on a “$NO BOND” warrant from North Carolina for distributing over 1,000 doses of a hallucinogenic substance.

Loveland Fire Rescue Authority Hazmat Team and Thompson Valley Emergency Medical Services were called to the scene as a precaution to prepare for potential contact with hazardous chemicals during the operation. However, there were no hazardous materials detected and emergency services were not necessary.