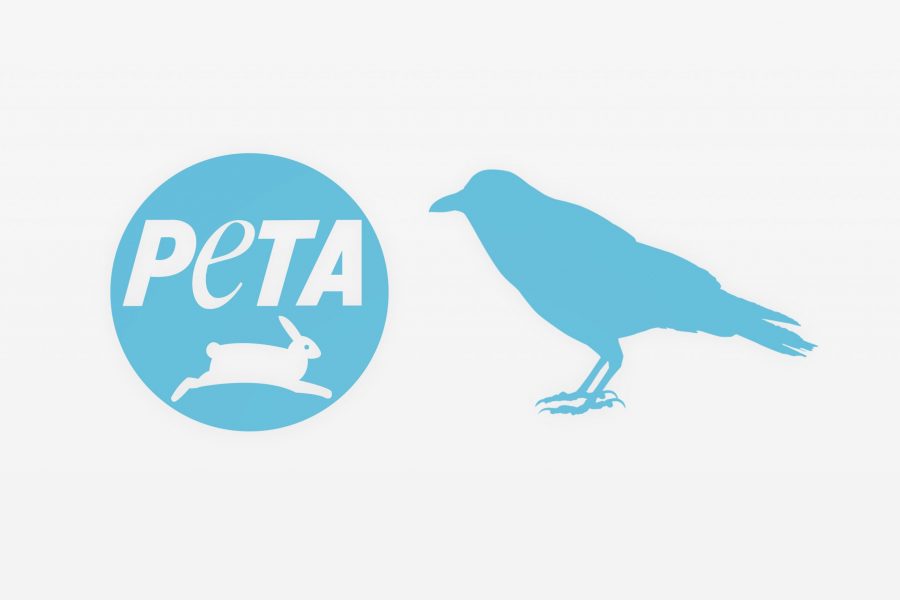 Despite numerous complaints from People for the Ethical Treatment of Animals, Colorado State University stands by the ethics and importance of its research.

PETA claims that CSU’s research on the West Nile Virus in avian populations is unethical, calling it “cruel, deadly and worthless” and asking for an end to the virus research using birds in a post on PETA’s website.

CSU has been researching the WNV for years through different focuses. In 2016, CSU conducted a study of the virus in mosquitos, led by Microbiology, Immunology and Pathology Professor Greg Ebel. Ebel’s current research aims to further understand the virus in birds and understand how the birds further spread the disease, in order to diminish the impacts of the virus.

In the post on the organization’s website, PETA urged CSU to stop the research on the WNV, stating that the experiments don’t help understand the virus in humans or birds due to discrepancies between species.

“Ebel has acknowledged that viral mechanisms — how severely a virus attacks the host (virulence) and its ability to cause disease in the host (pathogenicity) — differ radically between bird species,” PETA wrote. “For example, American crows are highly susceptible to and experience high rates of mortality from WNV, whereas American robins are susceptible to the virus but experience low death rates. And these mechanisms are different in humans as well.”

Such research is not merely an academic matter; rather, it is critical to ensuring the health and welfare of animals and humans in Colorado and around the world.”- Alan Rudolph, vice president for research at CSU

CSU, on the other hand, sees a benefit in researching WNV due to the severity of the virus, which can cause neurological damage and death, according to the World Health Organization. Alan Rudolph, the vice president for research, cited the public health emergency that occurred with the Zika virus in 2015 as a reason that the University’s research is vital to saving human and animal lives.

“CSU’s research on the WNV and other diseases carried by mosquitos not only helps understand health risks to humans, but this important work also aids avian populations,” Rudolph wrote in a statement to The Collegian. “Such research is not merely an academic matter; rather, it is critical to ensuring the health and welfare of animals and humans in Colorado and around the world.”

Rudolph claims that the research is reviewed to ensure practices “meet or exceed guidelines” for animal treatment, which according to the American Psychological Association, requires animals used for research to be adequately acquired, cared for and disposed of if necessary and the animal’s discomfort is reasonably minimized.

Individuals who believe that CSU should stop this research can send an email of complaint through a letter form on PETA’s website. According to the Coloradoan, CSU stated they received 17,000 form letters from PETA’s website and PETA stated 23,500 letters were sent.

Despite the number of complaints, Rudolph said he stands by the WNV research and that the research is treating the animals ethically.

Julia Trowbridge can be reached at news@collegian.com or on Twitter @chapin_jules.