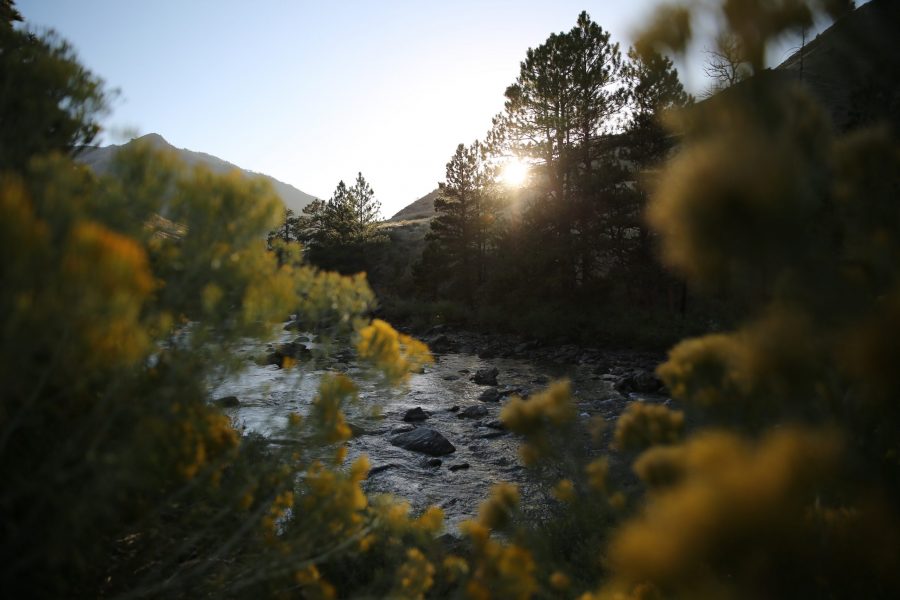 Colorado State University is receiving part of a federal grant to study what effects climate change has on the American Southwest and to help wildlife managers deal with them.

As one of the seven partner institutions to the Southwest Climate Adaptation Science Center, CSU will initially receive $300,000 of a $4.5 million grant from the United States Geological Survey to further research in the area.

CSU, with six other universities, studies climate change and how land, water, wildlife and cultural resource managers adapt to it in California, Arizona, Nevada, Utah, and the Colorado River system, wrote Erica Fleishman, director of the Center for Environmental Management of Military Lands and professor in the Department of Fish, Wildlife and Conservation Biology at CSU, in an email to The Collegian.

“The funding will be used for research in the natural, physical, and social sciences; engagement with managers, education, training, capacity building and communications and data management,” Fleishman wrote. “CSU will play a leading role in research on terrestrial ecosystems and water policy and contribute to education and training activities.”

Fleishman also wrote that the CASC has open requests for proposals, which allows members of the CSU community to propose research which pertains to their expertise and the CASC mission.

There are opportunities for students to become fellows in research, Fleishman wrote. The Southwest CASC 2017 report said that 20 students, 17 graduate and 3 undergraduate, were involved.

One of Southwest CASC’s main research focus is on climate adaptation, which refers to “the ability of ecosystems and human society to persist and remain healthy as climate changes,” Fleishman wrote.

“Research that is relevant to climate adaptation is extraordinarily diverse,” Fleishman wrote. “Some of the myriad examples include studies of global climate cycles and their drivers, regional patterns of drought and flood, the ecology of native plants and animals, public health, fire dynamics, and social justice.”

The Southwest CASC is one of eight CASCs under the USGS, which research the effects of climate change in their region and “provide resource managers and other stakeholders with information and decision-making tools to respond to the effects of climate change on fish, wildlife, ecosystems and the communities they support,” according to the USGS Website.