Remembering Savannah McNealy a year after the deadly shooting 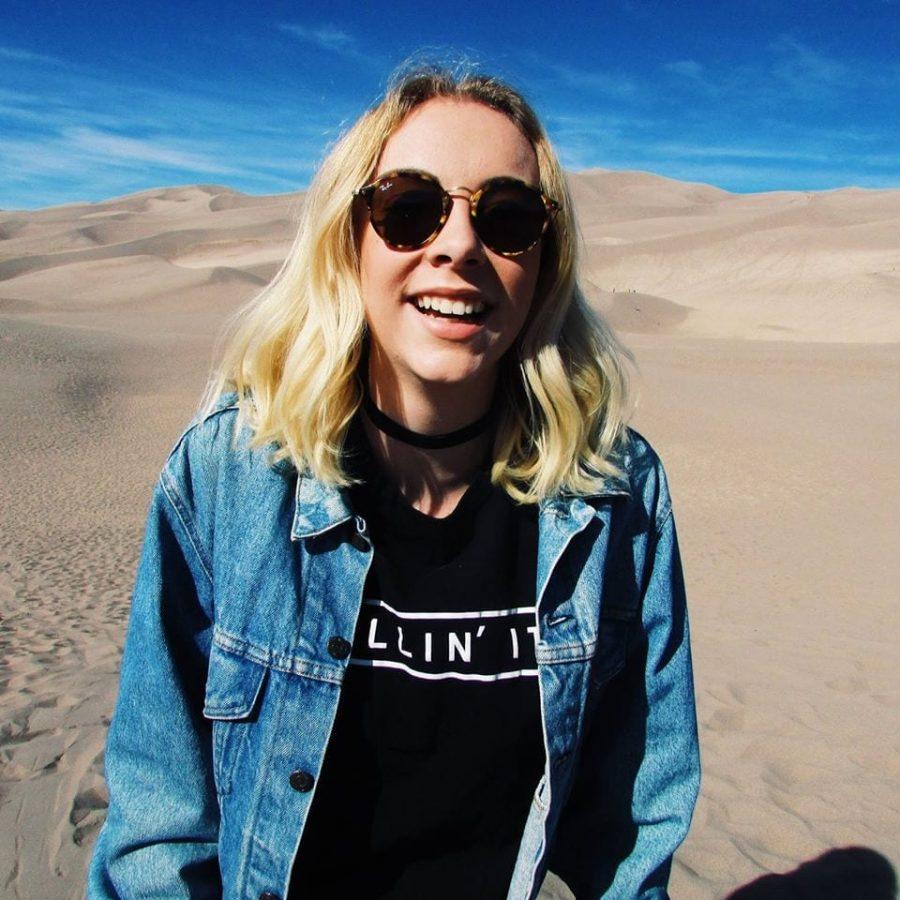 Savannah McNealy died in the early morning after celebrating her 22nd birthday with her friends. She was a senior graphic design major and member of the student media family. (Collegian File Photo)

Editor’s Note: Savannah McNealy worked for Rocky Mountain Student Media Corporation as a graphic designer. We remember her as a bright, energetic and kind young woman.

At first glance perhaps you might not notice the name “Savannah” hanging around the neck of Taylar Saul. It’s a momento of a friend lost too early; a beautiful charm worn alongside a crescent moon urn that will later hold her best friend’s ashes.

The necklace — gifted to Saul by a friend during one of the hardest weeks of her life — now gives her strength, just like when she used to lean on Savannah before this tragic day, one year ago.

Savannah McNealy died in the early morning after celebrating her 22nd birthday with her friends. She was a senior graphic design major and member of the student media family.

Saul said Savannah was a little mean in middle school, but as they got to know each other through the years, she grew into an independent, strong, caring and selfless friend.

I will never take our friendship for granted. She was the most wonderful human,” -Taylar Saul, lifelong friend of Savannah McNealy

“She always had these goals and she just stuck with them and definitely made it evident that she was going to be following her own path,” Saul said. “But she was gonna be caring for others along the way.”

“She’s literally with me every step of the way and it’s awesome,” Saul said. “It’s amazing to look down and have her shoes on my feet.”

Though Savannah will never travel to Europe and Southeast Asia as she dreamed of, Saul said her best friend lives on through her every day. She can still hear Savannah’s voice in the back of her mind, helping her stay strong.

Saul said the past year has been a rollercoaster of emotions, but each day it gets easier to manage the waves of pain and loss she feels.

“I will never take our friendship for granted. She was the most wonderful human,” Saul said.

A tight-knit group of four from Highlands Ranch will never be the same without Savannah, but Saul and her friends honor her by remaining close.

“I guess the way we have honored and remember her is just through our friendship because that’s what she offered us, is the best friendship we could have ever asked for,” Saul said.

The weekend of her birthday and anniversary, Saul, Megan Dierker, the only survivor of the shooting, and other close friends of Savannah’s will be traveling to the sand dunes to spread her ashes in one of her favorite places.

Emma Iannacone can be reached at news@collegian.com or on Twitter at @emmaiannacone.